HBO to shoot Sex and the City sequel 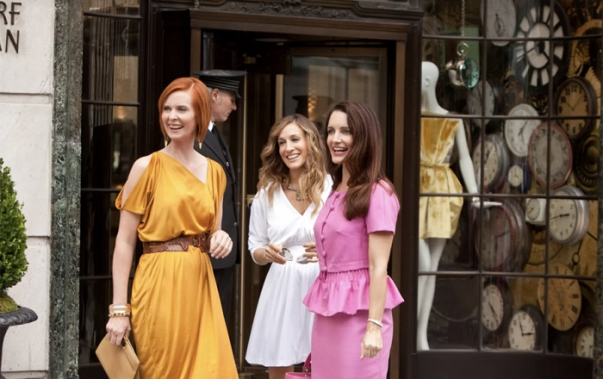 HBO Max will release the sequel to the famous TV series Sex and the City, Variety reported.

The sequel will feature three of the four actresses who starred in Sex and the City - Sarah Jessica Parker, Cynthia Nixon, and Kristin Davis. Kim Cattrall will not take part in the new project.

Parker, Nixon, and Davis have already posted a teaser of the new project on their social networks