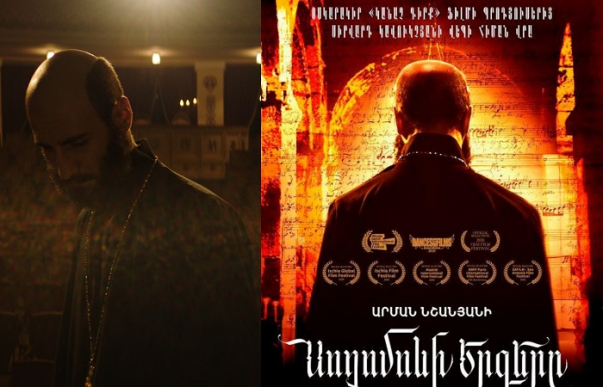 The drama, directed by Arman Nshanian, who also produced the pic with Oscar-winning Green Book producer and co-writer Nick Vallelonga and Asko Akopyan, will get a 2021 release date.

Nshanian’s feature directorial debut, is based on a true story. The pic spans 1881-1915 in Constantinople and culminates in the last concert given by Armenian Archbishop Solomon, the composer also known as Komitas.

Cloudburst CEO Steve Fedyski said: “We are thrilled to bring this impactful story to screens everywhere.”

The Academy of Motion Picture Arts and Sciences announces its shortlist in the International Feature category on February 9.