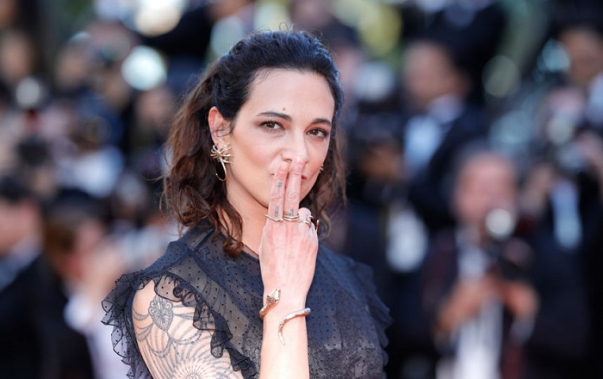 Argento, who has known Marilyn for a long time, supported the scandalous singer by sharing a post on Instagram.

By the way, Asia also has made several accusations of violence and sexual harassment - at first she became one of the first to publicly accuse producer Harvey Weinstein. However, there was even sexual harassment against her: the young actor stated that she persuaded him to have sex when he was 17 years old, while she was in her 40s.