Song about protests in US wins Grammy 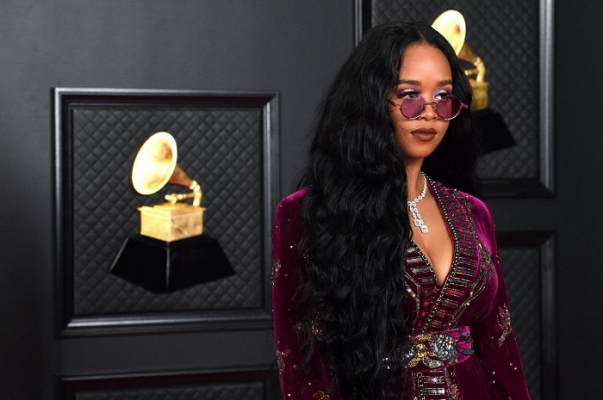 The song refers to the last words of African-American George Floyd, who died during his arrest in Minneapolis in May 2020. The policeman arresting him used a dangerous method, squeezing the man's neck with his knee and causing him to suffocate to death. After that, demonstrations started throughout the, as well as in many other countries, with the slogan, “Black Lives Matter.”

The Grammy Awards 2021 was held Sunday in Los Angeles. The awards were presented for the period between from September 1, 2016 and August 31, 2020.

American pop star Billie Eilish won the Grammy Award for "Best song written for visual media" for the song "No Time to Die," which became the soundtrack of the latest James Bond movie.