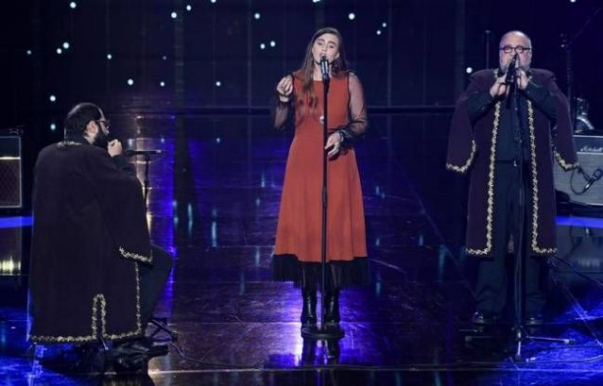 According to the French LCI, Anaid wanted to send a message of love and solidarity.

On stage, Anaid was accompanied by family members, her father, and brother, who are also musicians. The music has no limits, said the young performer, noting that this song is a bridge between Armenia and France.