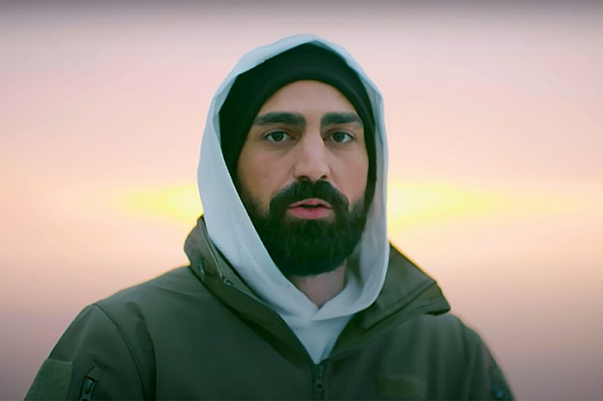 It seems that news about holding representative of Russia at Eurovision Song Contest 2021 Manizhi Foni criminally liable is too much for Foni, whom people have been going after on social networks and even want to hold him criminally liable for two weeks now. It turns out that certain artists are ready to show their strength and not be victims.

Tornike Kipiani, who will represent Georgia in Rotterdam, ‘set all of Facebook on fire’ when he posted a provocative comment.

“It’s very sad that there is a reality in which we are forced to use the dirt — Eurovision show — to advance songs. It’s your right to watch a music video or not, but if anyone says something bad about my performance, I will rape that person’s mother. I thank all those who support me,” he wrote.

Of course, people immediately demanded that the performer be held liable, that is, be disqualified, after which he deleted his comment and posted a new comment with an apology.

“Eurovision Song Contest, you know I love you. The comment was for the haters. Haters, I will rape your ears,” Tornike wrote as justification.

Citizens of Georgia immediately prepared a petition with the demand to disqualify Kipiani, who is embarrassing their country.

So, there may be a self-recusal at Eurovision Song Contest 2021 in the Netherlands. Before the incident linked to Georgia, Armenia’s official representatives had recalled their participant from the contest, and the organizing committee has blocked the group representing Belarus for being politicized. In this regard, Minsk also isn’t ruling out the possibility of boycotting the song contest.