Princess Diana was spreading rumors about the royal family? 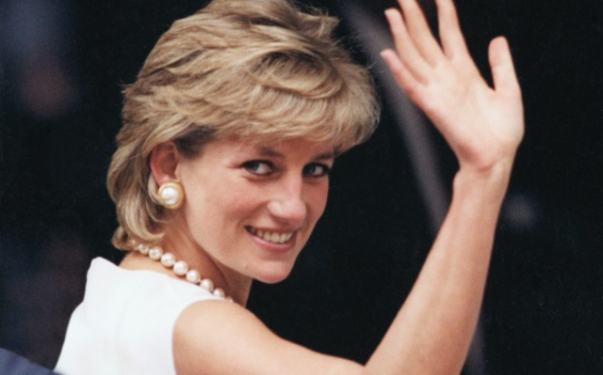 BBC reporter Martin Bashir recently made a big announcement that the late Princess Diana was spreading rumors about the royal family. 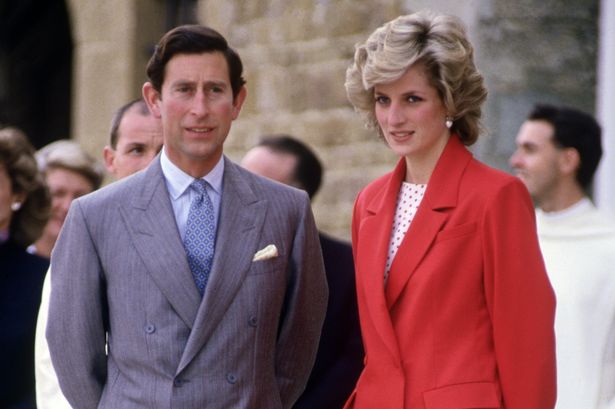 Back in 1998, Di told Mashir that Prince Charles is dating Camilla Parker Bowles. The interview became one of the main events of the year in Great Britain.

After that, the BBC conducted an internal investigation, as they suspected Bashir of dishonest methods of interviewing the princess. He was accused of being able to persuade Diana to have a frank conversation in exchange for fake trash on her courtiers. Besides, fake notes were found with a series of rumors. Some of them said that Queen Elizabeth had heart problems and was ready to abdicate and that Prince Charles was in love with his children's nanny. 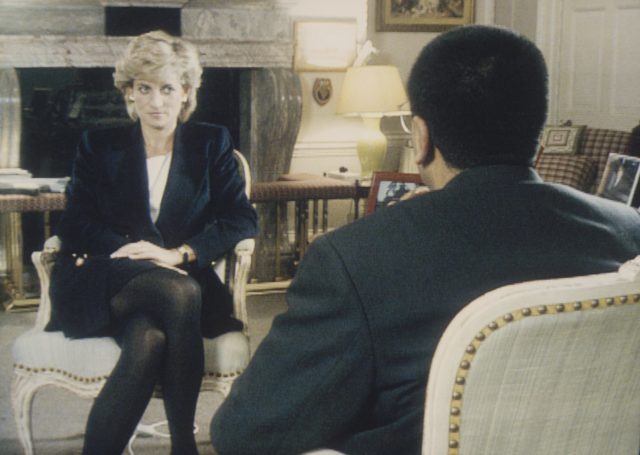 Now, in new documents, Bashir claims that all the rumors were attributed to him by mistake and that these were Diana's comments. Diana's brother, Earl Spencer, believes that the correspondent forged the extracts, which stated that two of the members of the royal family were spying on the late princess. He is sure that his sister never lied to the press. The royal family does not intend to open a criminal libel case against the journalist.