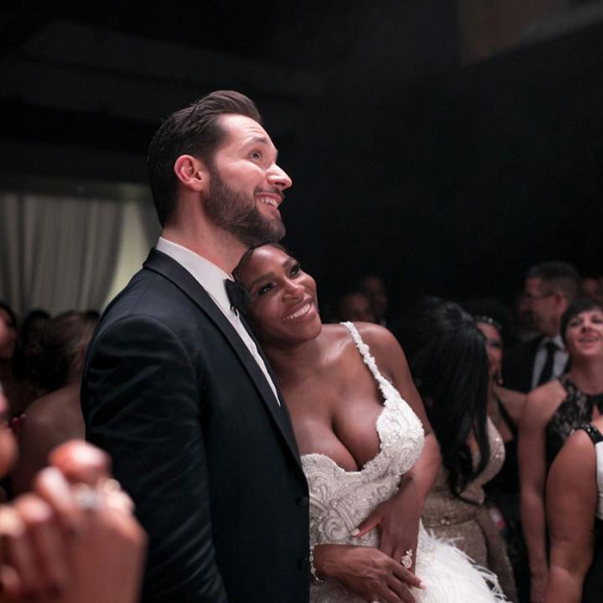 “Marriage is not bliss, but it can be if you work at it.” This is what professional American tennis player, Reddit co-founder Alexis Ohanian’s wife Serena Williams said in a video for Bumble.

In response to questions in the video, the 23-time winner of the Grand Slam tournaments stated that “a deal breaker for me in a relationship is definitely loyalty”.

In response to a question about relationships, Williams said the following: “Heartbreak is a part of life. Whether it be a loved one, a boyfriend or an animal, but time heals all wounds.”

People started talking about the love affair between Serena and Alexis in 2015. The athlete wouldn’t comment on the rumors for a long time, but in 2016, she announced her engagement on Reddit.

Ohanian is two years younger than Williams (he was born in 1983, and Serena — in 1981). In 2017, the American tennis player gave birth to their daughter, Olympia, and in November of that year, she and Alexis got married, even though Serena had had trouble giving birth.