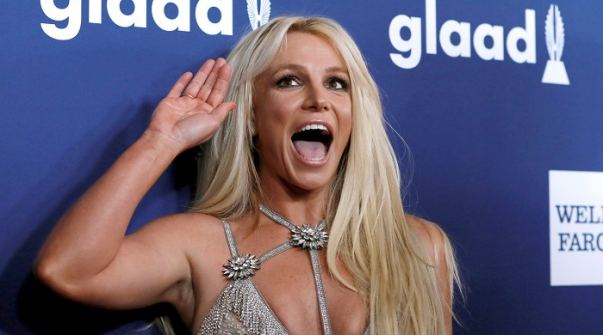 American pop singer Britney Spears has come out in support of the Black Lives Matter movement, which fights for the rights of blacks in the United States, TMZ reported․

Some fans praised her for her civic engagement, others ripped her for what they saw as "profiling."

"Please don't go down this rabbit hole," followers ask her.