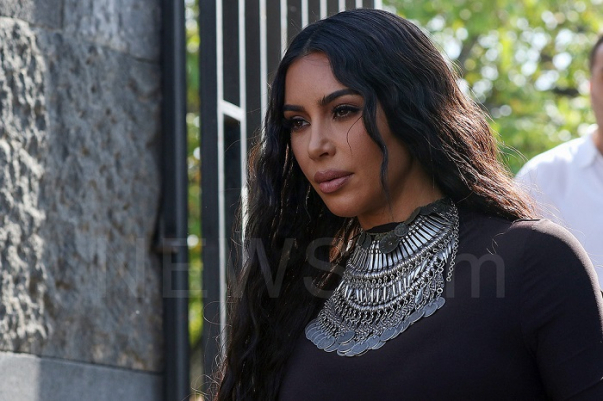 Kim Kardashian, as you know, has fought all her life to promote the Armenian issue in the political institutions of the United States.

Everything that concerns Armenia is a priority for her and this was especially observed during the 44-day war in Artsakh. 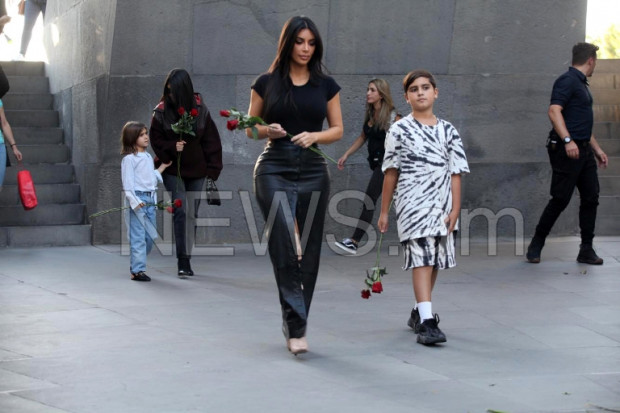 Today, just a few hours ago, she reacted in social networks to the statement of US President Joe Biden on the official recognition of Armenian massacres in 1918 as genocide.

According to her, after more than 100 years of struggle for the truth, the Armenian people achieved recognition of the issue of the 1915 Genocide by such high authority. 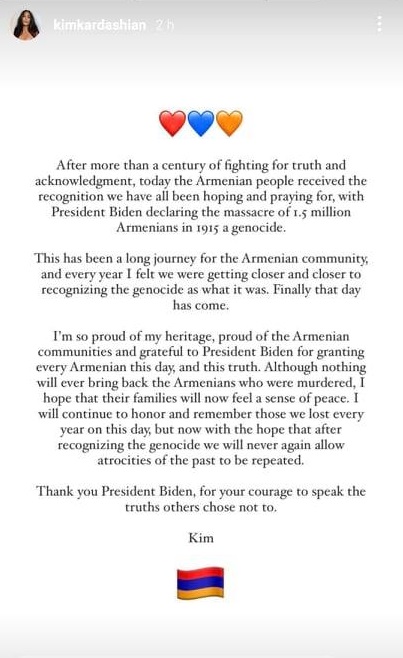 "After more than a century of fighting for truth and acknowledgment, today the Armenian people received the recognition we have all been hoping and praying for," Kardashian West said. "I'm so proud of my heritage, proud of the Armenian communities and grateful to President Biden for granting every Armenian this day, and this truth." 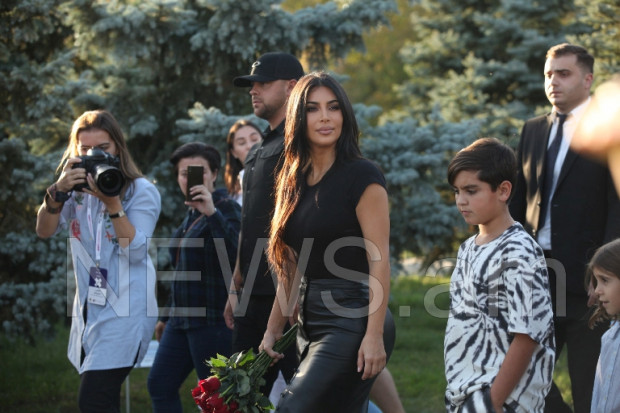 "I will continue to honor and remember those we lost every year on this day, but now with the hope that after recognizing the genocide we will never again allow atrocities of the past to be repeated," she added. "Thank you President Biden for your courage to speak the truths other chose not to."

"Thank you for honoring the stories, the pain, suffering and loss of the Armenian people," she wrote.