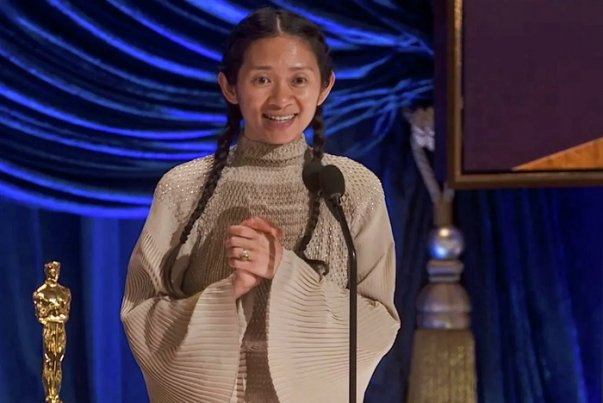 Director of Nomadland Chloe Zhao became the second woman and the first Chinese woman to receive an Oscar for Best Director. But in China, the media do not mention its achievement, and any messages on social networks are deleted, The Wall Street Journal reported.

According to the publication, immediately after Zhao's victory at the Oscars, Chinese social networks filled up joyful messages in response to her speech. The director said a few lines in Mandarin from a classic Chinese text: People are naturally good from birth.

Users responded with lots of emoticons and cheers. But they all disappeared in the afternoon. 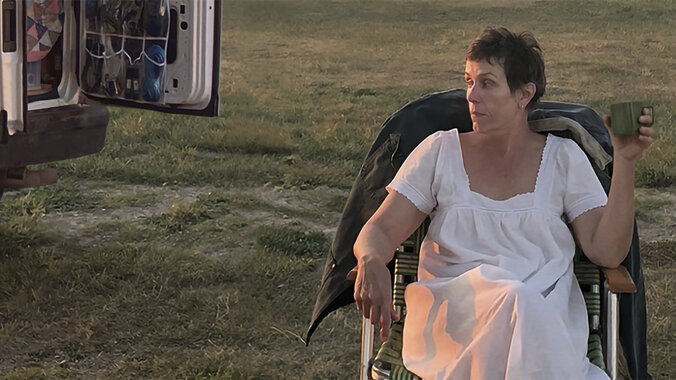 Local search engines Baidu and Sogou only have links to deleted articles when the director's name is mentioned.

China Central Television and Xinhua News Agency did not report on Zhao's victory all day.

Two state media reporters in China told The Wall Street Journal that the propaganda ministry had banned the mention of Chloe Zhao for her critical comments about the country in 2013. This is an interview with Filmmaker magazine. The director, answering a question about her childhood, said that she was born and raised in Beijing, where there are only lies everywhere.