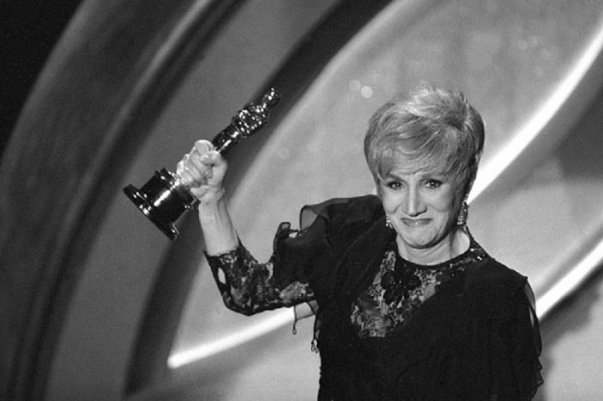 According to her agent, Dukakis died Saturday morning at her home in New York. The cause of death has not been reported.

In films, Olympia has first appeared in the mid-1960s.

"Dukakis won her Oscar through a surprising chain of circumstances, beginning with author Nora Ephron’s recommendation that she plays Meryl Streep’s mother in the film version of Ephron’s book “Heartburn,” ABC reported.