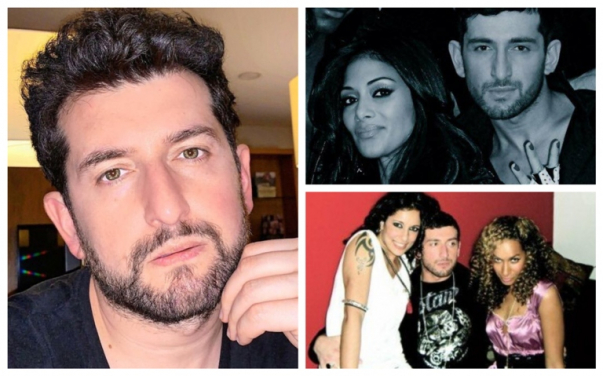 "Wow, is this reality? The Armenian boy with all these amazing people": This is Arthur Gourounlian’s usual reaction every time, when he manages to have collaboration with any of the world known artists. London based Armenian dancer and choreographer is a true veteran in dancing industry and has already collaborated with such celebrities, like Beyonce, Nicole Scherzinger, Kylie Minogue, Rihanna, Leona Lewis, and many more.

NEWS.am STYLE has had a new interview with Arthur for our column ArmenՅԱՆs. 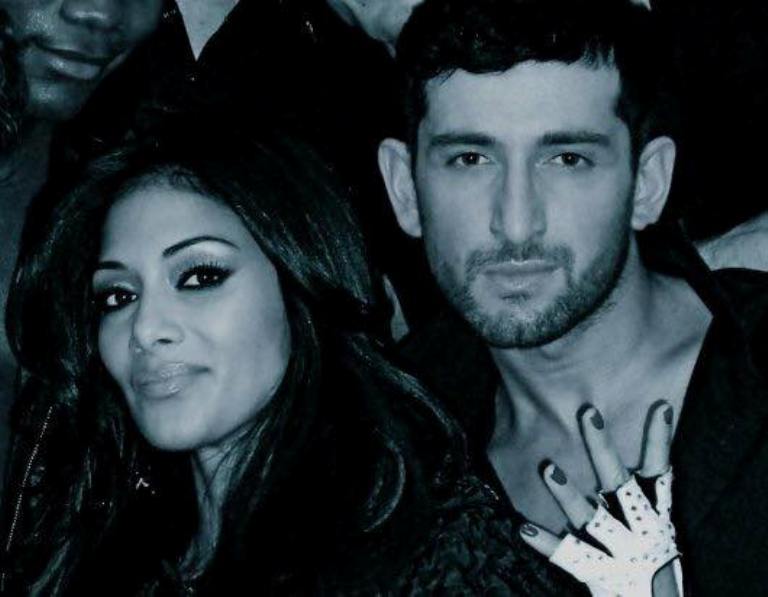 "I started my dancing career back in December 1999. When I was out with some friends in a club in Antwerpen in Belgium I was approached by one of the bookers who booked acts for the night asking me if I would be interested in working that tonight as one of their dancers could not make it. She told me she could see that I had rhythm and could move well and I would be the perfect guy for the job, so I said 'Yes, why not?' and of course free drinks all night for my friends (laughs) . So it was a double wow. When I finished I told her I really enjoyed it and if I could do it again next week, she looked at me from head to toe and asked, 'Are you a ?'. I said. 'I am now', and the rest is history", recalls Arthur.

When Arthur was doing his first steps, he was new in the industry, and consequently the Armenian guy faced a lot of difficulties. He didn’t know anyone, who could help him succeed. 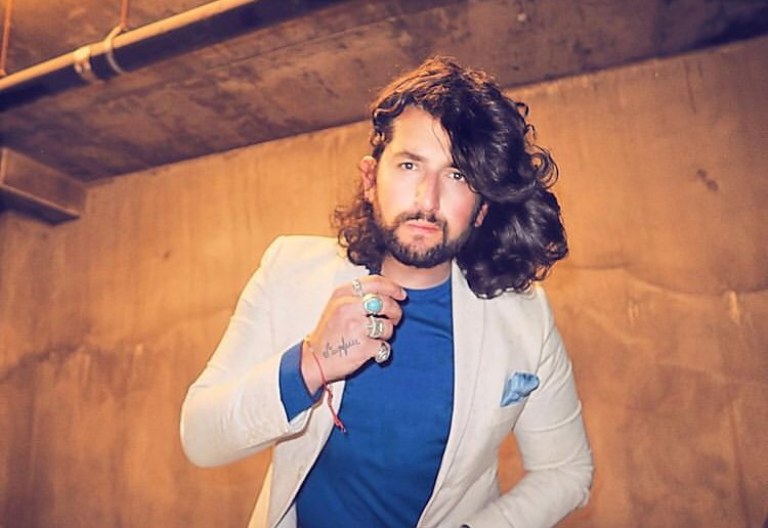 "Like I always say, I never really listen to anyone and I have to do what Arthur wants to do and follow my heart. There’s this saying, ‘If don’t ask, you don’t get, if you don’t try, you will never know’. Yes when I arrived in London in February 2002, I wasn’t trained never and didn’t even know you need an agent, but nothing was going to stop me. I am a hard worker and I was determined to succeed because failure wasn’t an option. I guess leaving Armenia and not knowing what the future had in hold for me and my family that was scary enough, so nothing else was going to scary me. In my head I was like I will try everything no matter what, get some work experience and not expecting to be the next big thing. I wanted to earn my dues and respect from people and show them that I have everything that it takes to make it in this industry. All the hard work paid off I guess", he says.

"Personally it wasn’t about me being Armenian it was more the language barrier. I could only speak Armenian, Russian and some French at that time but I couldn’t speak English. It was very hard when people used to call me for castings etc... They all thought I was Italian or Spanish, no one ever thought I was Armenian. They would always ask where is that? But everything changed in 2007, when Keeping Up With The Kardashians came on television all around the world. Well, believe me or not, everyone was like 'OMG you are like Kim' (laughs). I was like 'Hm, I was here before Kim, thank you (laughs). But overall it was about my talent and my ability and not my nationality", adds the choreographer. He also revised the most frequent questions he was being asked at first. 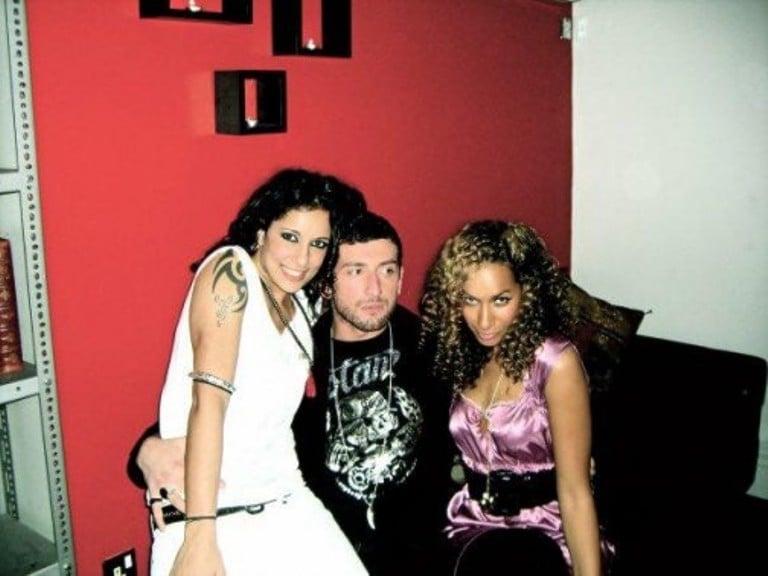 "Every time someone discovered I am Armenian, the three questions I get asked frequently was: 'How is Armenia? Where is Armenia? What kind a food do you eat?' The most interesting thing we discussed always was about Armenia being the first country to have adopted Christianity as its state religion and that one of the first churches in the world was built in Armenia-The Holy Etchimiadzin. My Armenian heritage is the best thing about me and I wouldn’t change that for the world. Now more than ever people know about Armenia, so that makes me even more happy".

Arthur thinks it's very important for the Armenians, especially for those having success in the world, to speak about Armenia and Armenian culture. 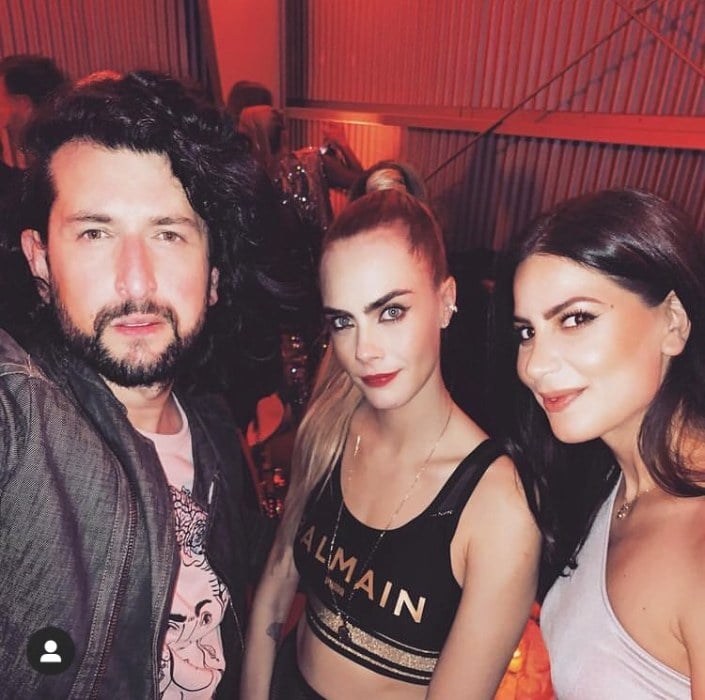 "Personally who ever I know being Armenian and in the limelight, they are all very vocal about our country and very patriotic with everything. I guess wherever we are and whatever situation we are in let’s not forget our roots and be proud of our little country. I hope there will be more and more people who will want to come and visit Armenia".

He also plans to visit his homeland with a very famous cooks to show him the taste of Armenian cuisine.

"I have my amazing friend Donal Skehan who is a very famous Irish cook and he really wants to travel with me all over Armenia to taste and discover our amazing food, so who knows, maybe one day that dream can come to a reality. We must never stop talking about or sharing our history and our knowledge about our amazing nation."