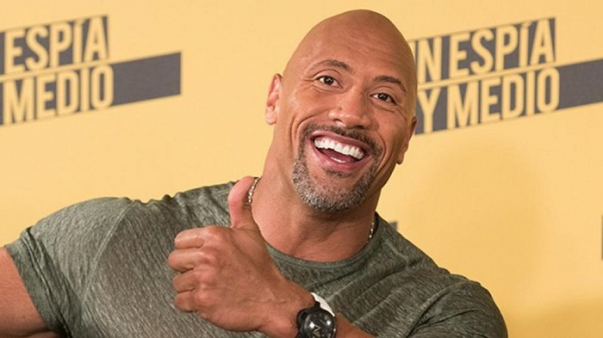 Hollywood actor Dwayne ‘The Rock’ Johnson, 48, admits that people often mistook him for a girl when he was a kid. Johnson opened up about this during an interview on Sunday Today with Willie Geist.

"I would say between the ages of 7 and 11, people thought that I was a little girl because I had really soft features and I had really soft Afro hair," said Johnson, the son of professional wrestler Rocky Johnson. When Dwayne was a kid, he had to switch 13 schools since his family would move often.

Dwayne recalled getting on the bus on the first day of fifth grade. 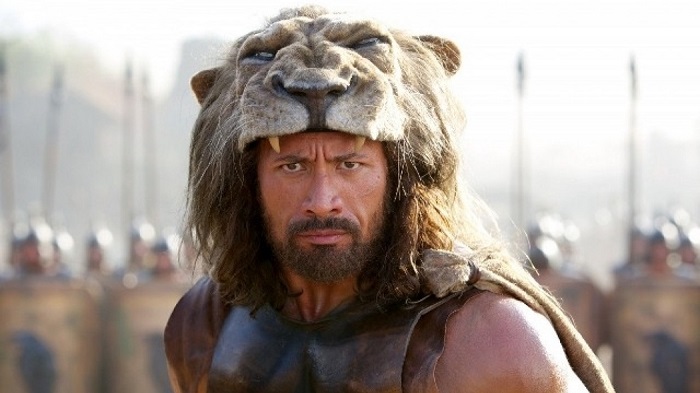 In addition, during the interview, Johnson talked about the launch of shootings for the film “Black Adam”, which is based on DC comics. Johnson will be the leading actor.