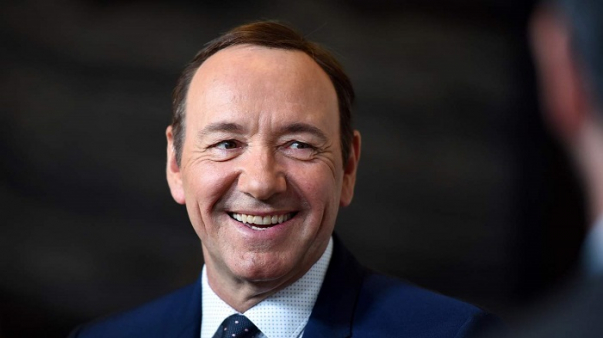 According to the plaintiff's lawyer, who appears under the initials CD, this means the withdrawal of the claim, RIA Novosti reports, citing local media outlets.

But the rejection of the lawsuit does not mean that the case against Spacey will be dropped - the actor Anthony Rapp, who at the time of the alleged incident was only 14, spoke about the actor's harassment without hiding his name.

Space tried to take advantage of the accusations and made a coming out.