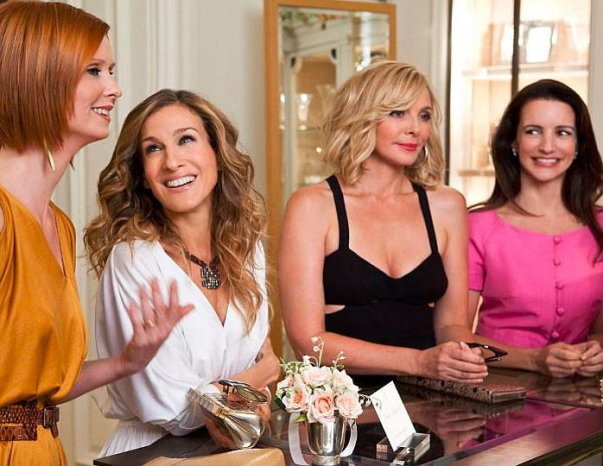 'Sex and the City' star Jason Lewis will not be returning for the show's upcoming reboot, Daily Front Row reported.

Jason Lewis' character is essential to the show's love story. In a recent interview, the actor stated that Smith Jerrod is the character to follow. 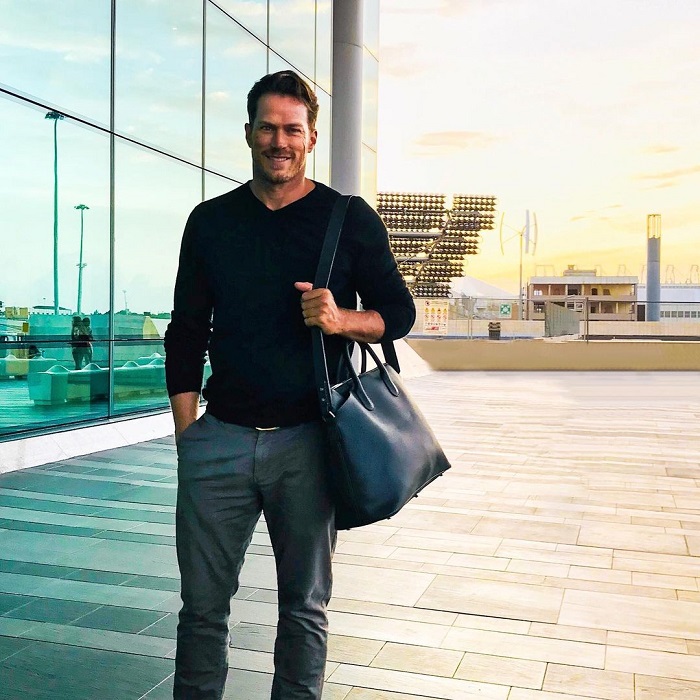 "I have not [been approached}, but I would be the last to know! As much as I appreciate the flattery, the conversation is about the girls," he told the Daily Front Row in a recent interview.