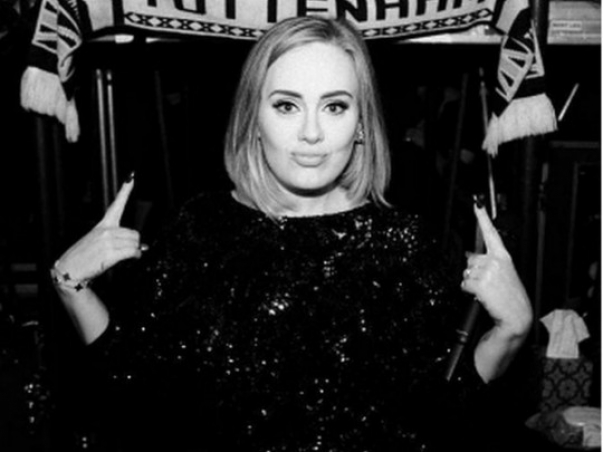 At the age of 57, the father of British singer Adele Mark Evans died suffering from cancer.

The singer was never able to make peace with her parent, despite the fact that he had cancer, The Sun reported.

Mark left the family when the future star was not even three years old. He later had serious alcohol problems.

In 2011, the relationship between the Grammy winner and her father worsened. He tried to attract attention against the background of family ties with his daughter, whose popularity was just growing rapidly. He gave interviews to journalists without the permission of the heiress. Then he claimed that they made up with the performer, which Adele herself denied. In 2019, it was reported that Mark Evans, the father of Britain's highest-paid singer, was working as a courier driver for the Yodel delivery service.

He was diagnosed with bowel cancer in 2013. In the same year, he said in an interview that he wanted his daughter back and admitted that he was a bad father. However, according to the publication, they never made up. Nevertheless, the news of his death, according to insiders, upset the pop star.