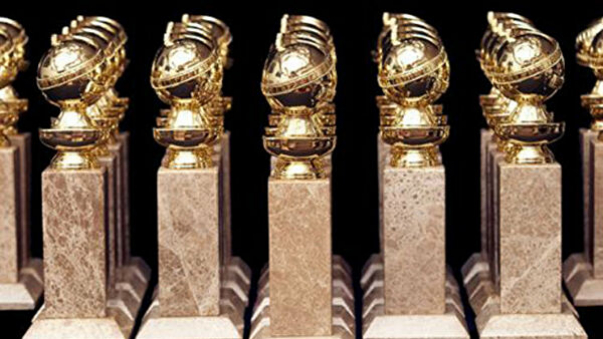 The Hollywood Foreign Press Association (HFPA) - the organizer of the Golden Globe - in response to the refusal of NBC to broadcast the award in 2022, published a list of new reforms and the dates on which they undertake to carry them out.

“Regardless of the next air date of the Golden Globes, implementing transformational changes as quickly – and as thoughtfully – as possible remains the top priority for our organization,” the group said in a statement. “We invite our partners in the industry to the table to work with us on the systemic reform that is long overdue, both in our organization as well as within the industry at large.”

On Monday, NBC, which has broadcast the award since 1996, pulled out of the air in 2022, saying it would only air the event in 2023 to address concerns of racial bias in the association.

Later, American actor Tom Cruise handed back his Golden Globe awards in protest at the organizers' racial non-representativeness and bias.