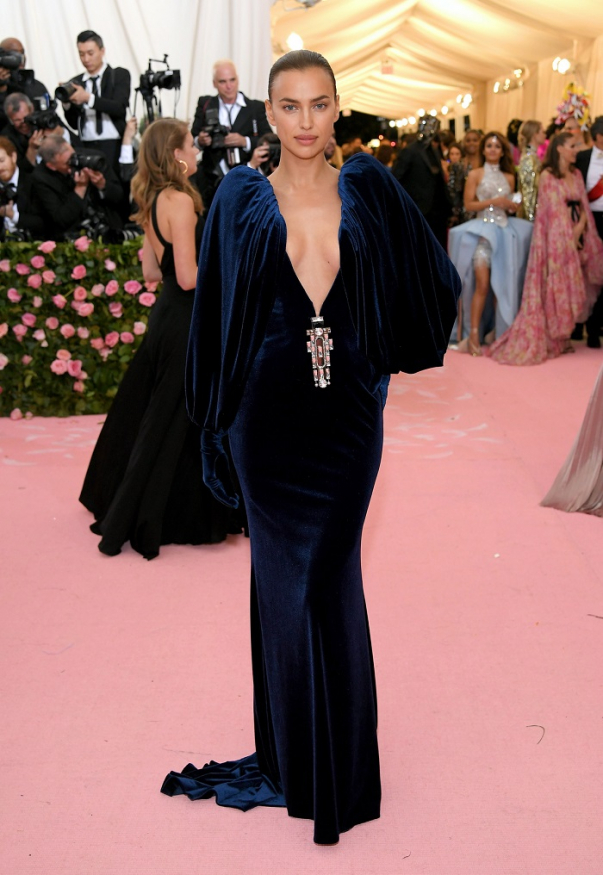 The famous supermodel Irina Shayk has published new hot photos on her Instagram, from which it is simply impossible to take your eyes off.

An amateur photo session took place while trying on fashionable images. In some shots, you can see Irina's permanent stylist, Mark Eram. It is he who chooses spectacular outfits for her, which we see during Shayk's walks with her daughter in New York.

The stylist also picked up yesterday's look of Irina while she was with Lea.

Irina and Lea's attention was attracted by a street counter with sweets, the assortment of which they both studied with interest: Shayk even took her daughter in her arms so that she could be better seen.