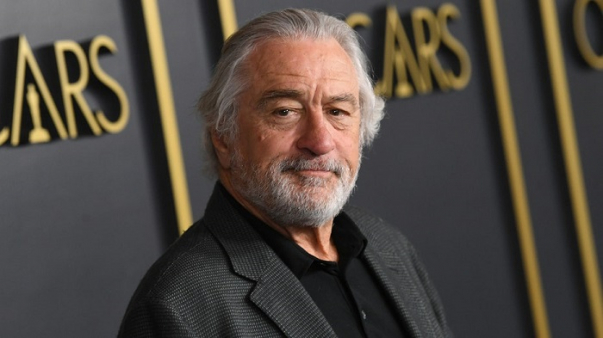 Robert De Niro injured his leg in the US State of Oklahoma where he is taking part in the shooting of a film, TMZ reported.

The incident, however, had nothing to do with the filming process.

The actor returned to New York after the injury.

The film—based on the nonfiction book by David Grann about a series of murders in Oklahoma in the 1920s—is set to wrap late this year or early 2022.