The fact that the actor and LGBT activist Billy Porter, known for his outrageous images, will star in the new film adaptation of Cinderella, became known back in October 2019. 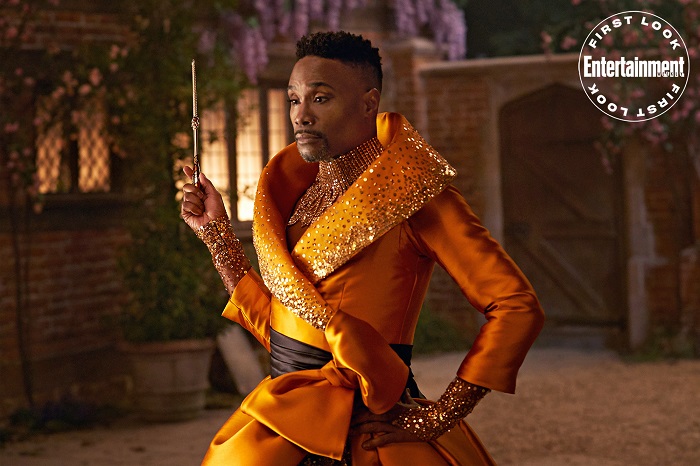 The actor will play the role of the fairy godmother, who, in his opinion, is gender neutral.  And here we are - the first photos of Billy Porter and his new reincarnation have been published. 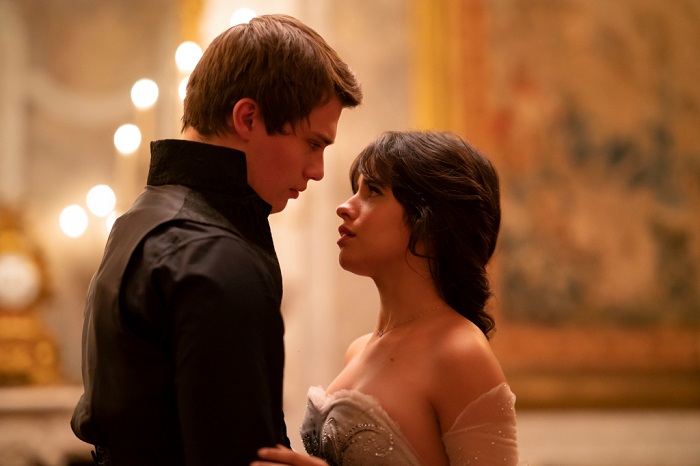 Camila Cabeio will star in the Sony film, which was bought by Amazon Prime.

The classic tale for a new generation will be released in the fall of 2021. 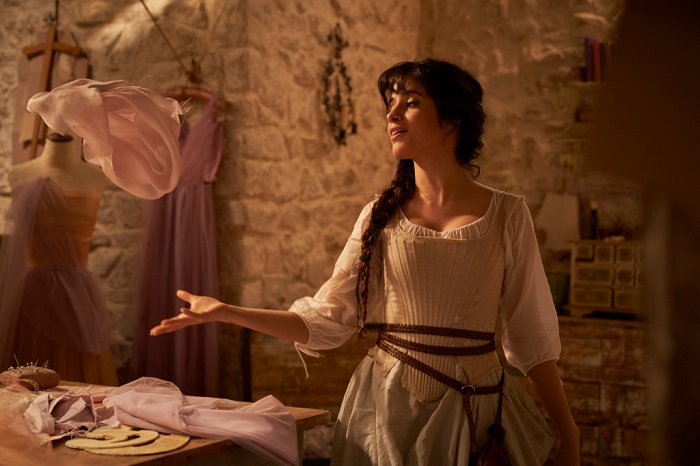