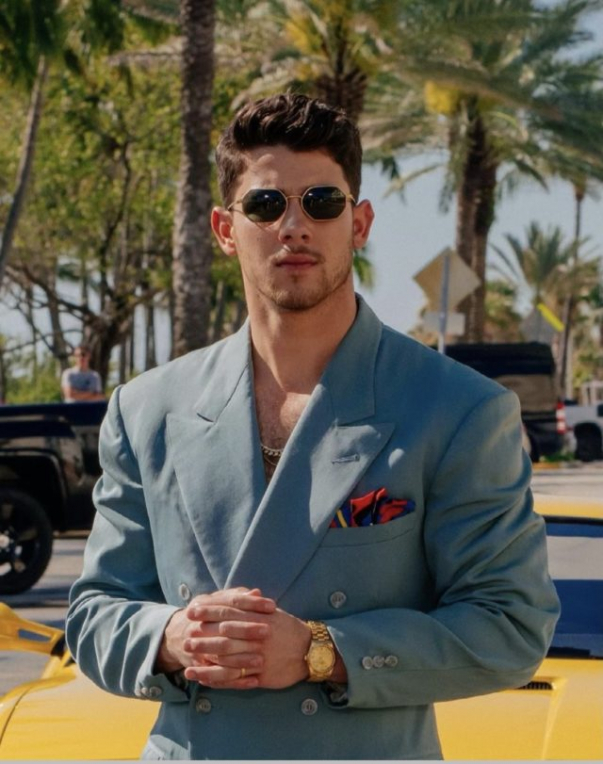 An insider revealed that the 28-year-old actor and singer was on set when something happened. The musician was urgently taken to the nearest hospital.

According to the source, on Monday evening, Nick returned home and will be scheduled for Monday night on the The Voice.

Nick Jonas received a hand injury in 2018 during training after a show in Mexico.