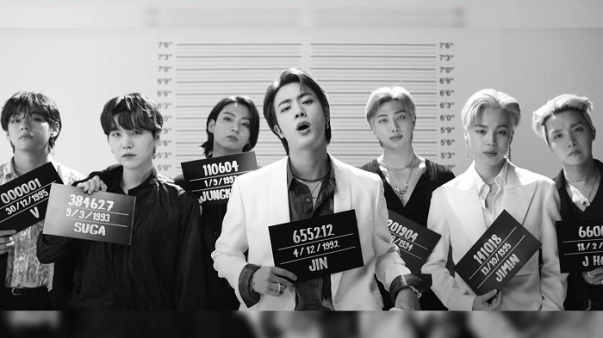 The track is called 'Butter'. In the first hours, the video was watched over 50 million times.

"“Butter” is already more than halfway to 100 million views, and it hasn’t yet been out for 12 hours. If BTS fans keep watching the new post at the rate they have been so far, it could pass 150 or 160 million views in a single day. That’s not likely to happen, and the rate at which its view count is climbing will likely slow somewhat, but at this point, it seems like a fair bet that “Butter” won’t just break the record for the most views in an upload’s first complete day, it will shatter it," Forbes reported.