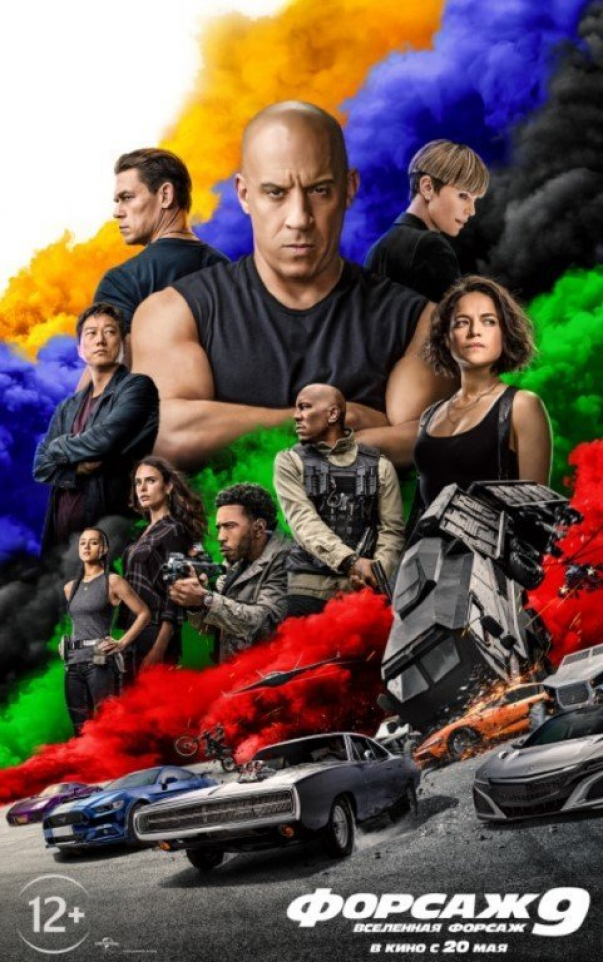 I remember how it all began. Simple, but such a soulful story. Good cop versus a bad guy with a heart of gold. Fatal love for the criminal's sister and race.

Then the story continued.

With each new series, the franchise became not so much a racing movie than a fantastic action one. But the ninth part is absolutely awesome and complete separation from the earth, from all these boring laws of physics. 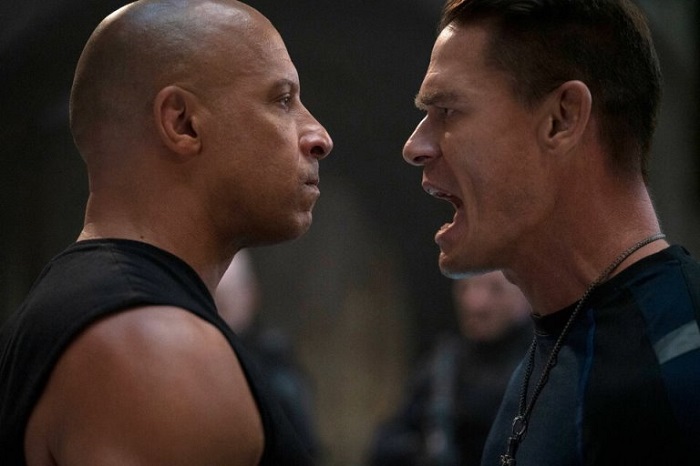 I think we all have to admit that the franchise takes place in an alternate reality, where the laws of physics and the laws of existence, in general, are not quite similar to ours.

This time, Dominic will have to face the ghosts of the past. The team gathers together again to prevent a daring plan to take over the world, which came up with the most dangerous criminal of all they have encountered before. The situation is complicated by the fact that this man is Dominic's brother Jacob, who was expelled from the family many years ago.

Each new part of" Fast and Furious " repeatedly surprises the viewer with new tricks and madness that are happening on the screen. And still, the creators always find something else to surprise. The ninth film of the franchise was no exception in this regard, although the level of the drive still fell short of the previous part.

The film tries to immerse itself in the personality of Dominic, making him a deeper character, which means that the viewer is going to have constant flashbacks and serious family conversations. And you know, flashbacks are very good. In general, the whole story arc with the young brothers Toretto resulted in a good drama and the lion's share of the credit for this lies on the shoulders of the young actors who played these roles amazingly. 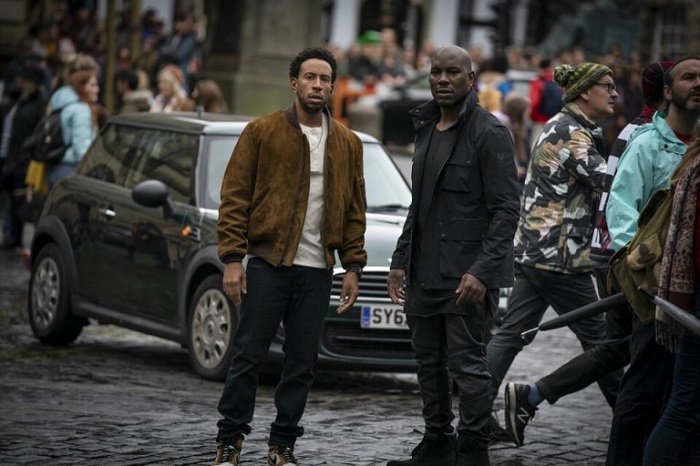 What concerns the action, everything is good as always, there is a lot of it and it is inventive, but at the same time, it lacked some kind of wow effect.

In the ninth film, some of the characters from the previous parts Mia, Han, and Sean returned. Minor characters like Roman and Ted, as always, delight with their spontaneity, and humor mostly rests on them.

The one who genuinely infuriated the whole film is Rodriguez. She was never a good actress, but she always managed to play the tomboy. Alas, here she was just nothing, some show-off ...

Vin Diesel himself played his role with no emotions (as usual), even though the plot of the ninth film is more personal for his character. Roughly the same can be said about John Cena, but at least some kind of living light is burning in his eyes.

I would especially like to note the work of the operator, it can be called in one word, namely, a masterpiece.

Also, the film has a vigorous selection of musical accompaniment, for which like it.

Naturally, the film has many shortcomings and plot holes with the script and plot. But there is one answer to all this. I dare to quote one notorious blogger: “What's not clear here? This is the Fast and the Furious! "

Actually, the timing of 145 minutes is clearly too much, in some places the film drags quite a bit. 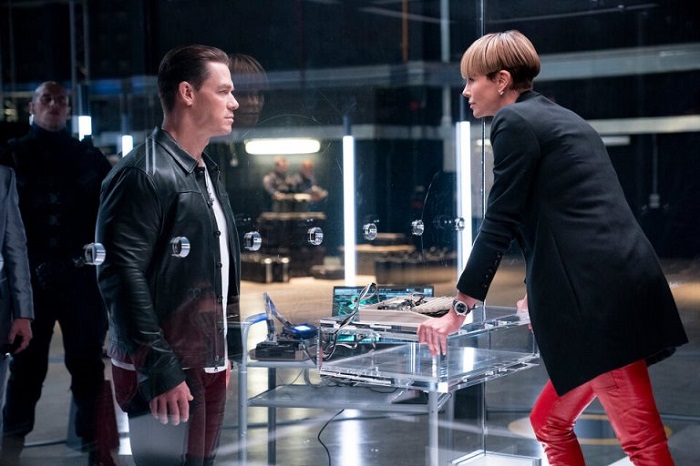 Fast and Furious 9 is still a silly and pretentious film.

But with all its jambs and minuses, "Fast and the Furious" sincerely tries to amaze the viewer and for this, we are still loved.

We love The Fast and the Furious for the abundance of charismatic characters, for the incredible action scenes, and for the understandable story, which, although simple, is at the same time very sincere and close to every person.

I was glad that the creators do not forget about Paul Walker and his character. Brian is in the film but behind the scenes, thus the creators seem to pay tribute to Paul by saying "You are always with us brother."’