Did you know? "Fast and Furious": 11 interesting facts about the film 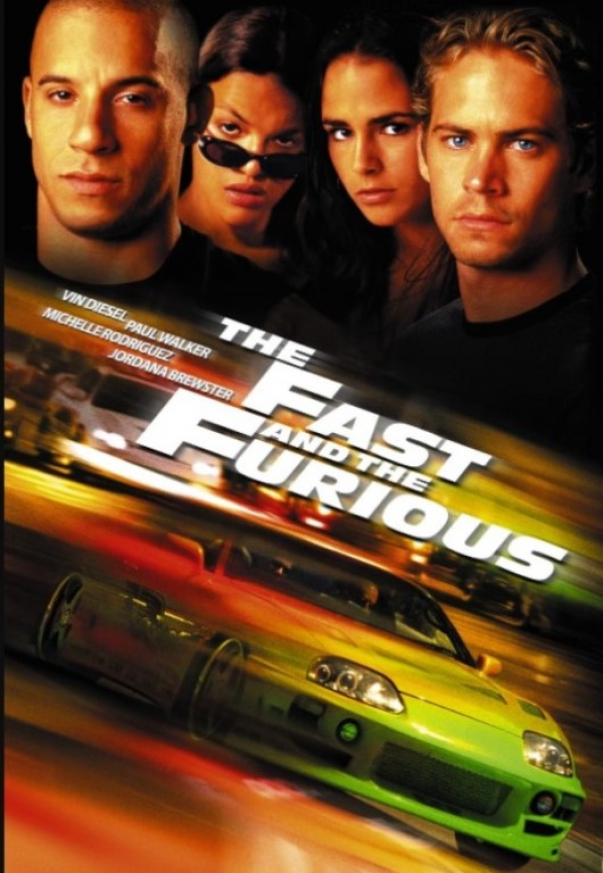 The other day, "Fast and Furious 9" was released, and NEWS.am STYLE decided to recall the very first part of the franchise - the Rob Cohen picture "Fast and Furious" in 2001 and share interesting facts about it.

1.Michelle Rodriguez and Jordana Brewster, at the time of filming, did not even have a driving license.

2.Mark Wahlberg, Christian Bale and Eminem were considered for the role of Brian O'Connor, but in the end the role was given to Paul Walker. 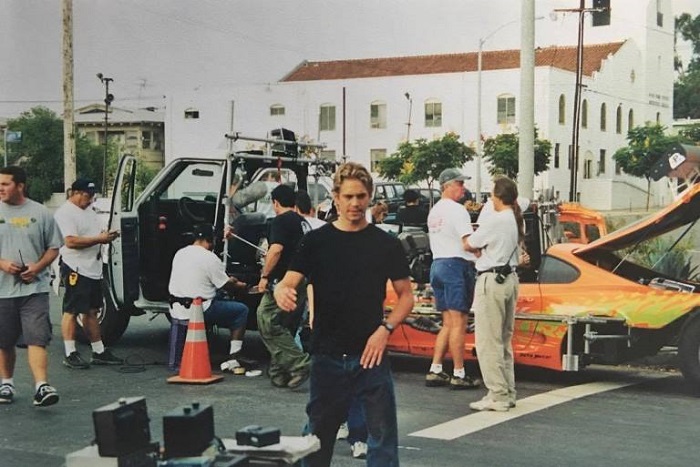 3.The man at the wheel of a black Ferrari is the film's producer, Neil H. Moritz, who also produced another film starring Vin Diesel — The Three X's.

4.The role of Mia was written for Eliza Dushku, but she turned it down. Natalie Portman, Sarah Michelle Gellar, Kirsten Dunst, Bijou Phillips and Jessica Biel were also being considered for the role. The role at the end went to Jordana Brewster.

5.Vin Diesel and Michelle Rodriguez actually were dating during filming. 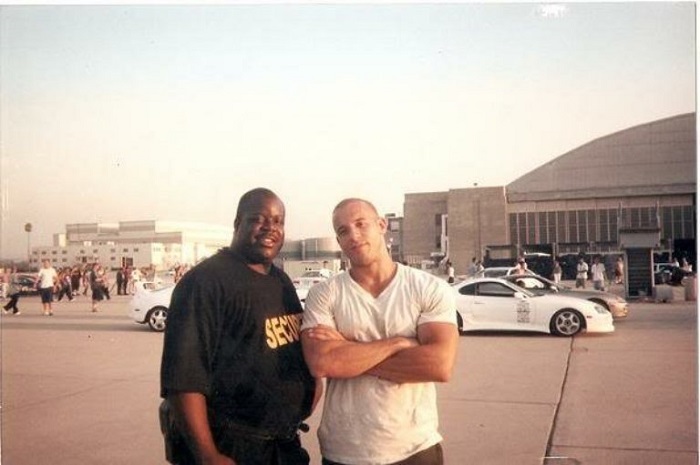 6.More than 80 tuned cars were used in the film.

7.A consultant was invited to the team — a real street racer with experience, who advised to buy a 1995 Mitsubishi Eclipse GSX, a 1994 Toyota Supra RZ and a 1993 Mazda RX-7 for the main characters. Each of the cars (and bought 5 pieces each) cost about 10 thousand dollars.

8.Vin Diesel accidentally broke the nose of a stuntman. 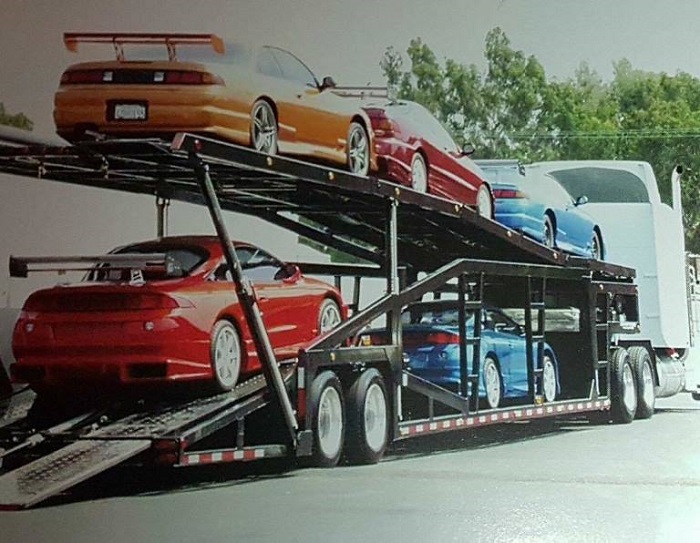 9.Director Rob Cohen starred in a small role as a pizza delivery guy.

10.Initially for the role of Dominic, Rob Cohen considered Mario Lopez. However, the studio managers insisted on changing the actor. So the role went to Vin Diesel.