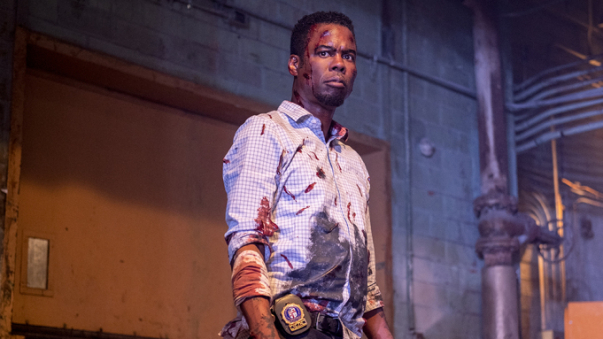 The Saw horror franchise has grossed more than a billion dollars at the worldwide box office following the recent release in theaters of the latest installment of the Saw Spiral horror series, Variety reported.

According to the publication, this weekend, Darren Lynn Bousman's movie earned another $ 4.5 million in the United States and $ 2.67 million abroad (for the entire time of distribution, the film has so far brought the creators $ 22.5 million).

The gross receipts of all nine films rose to $ 1.079 billion.

Variety notes that this is a huge achievement for low-budget horror films. Over the years, the cost of each film ranged from one to 20 million dollars, while the box office at the same time exceeded 100 million.