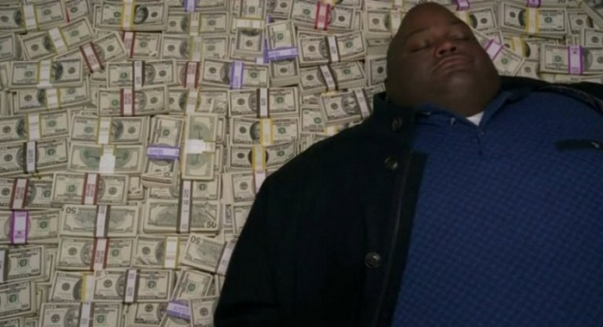 People at all times liked to count other people's money. It is not surprising that almost everyone knows about Forbes magazine… Hell, Forbes! We even count the money of fictional characters.

NEWS.am STYLE presents you the TOP 5 richest characters from the movies.

Important clarification: there will be only human characters in this top, no cartoons. 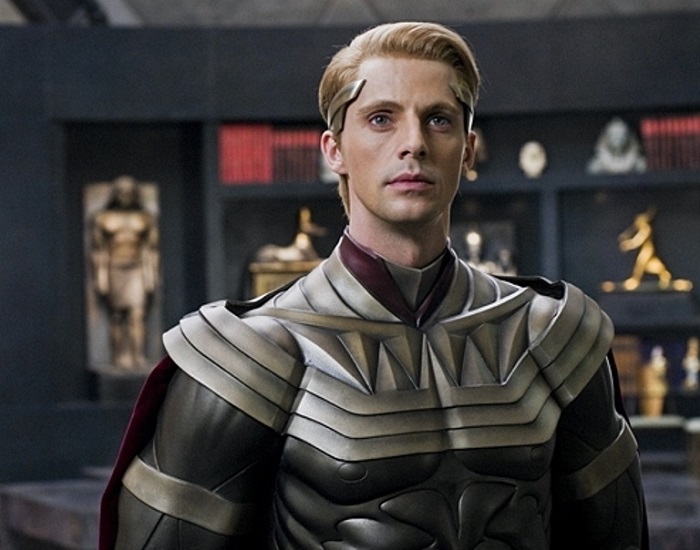 Adrian Veidt / Ozymandias is a character in The Guardians comics and the film of the same name.

According to experts, his fortune is equal to 7 billion dollars. Adrian is the heir to a wealthy family, his intelligence is equal to the indicator-genius. He was able to multiply his inheritance by playing on the stock exchange and thanks to competent marketing. 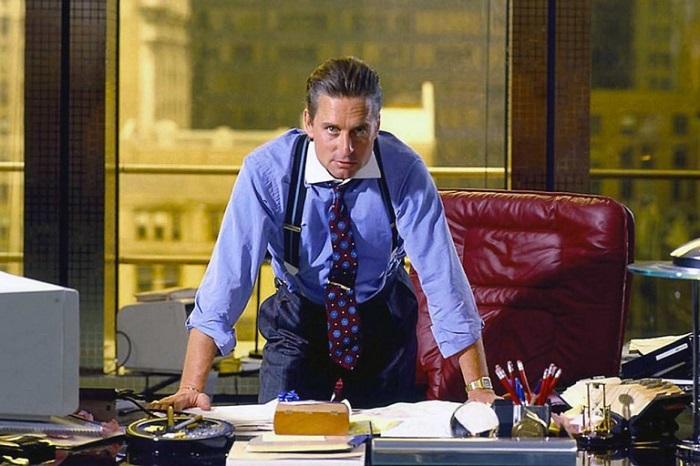 Gordon Gekko is a character in the Wall Street dilogy and Wall Street 2. Money never Sleeps.

According to experts, his capital is $ 8.5 billion. The real wolf of Wall Street, the embodiment of the worst in capitalism. Gordon lives by the philosophy of "Greed is good": he’s built his empire through raider investments, buying small companies on the stock exchange, and reselling them piece by piece. He earned money by ruining the lives of thousands of ordinary workers. 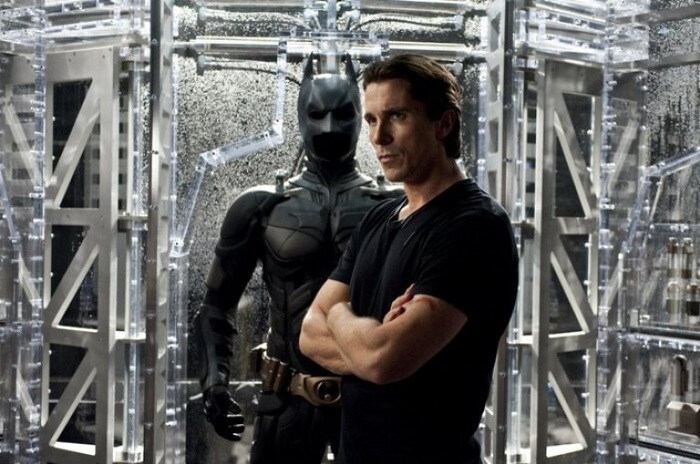 Bruce Wayne / Batman is a character in comic books published by DC Comics and films.

According to experts, his fortune is equal to 9.2 billion dollars. Bruce is the heir to a wealthy family, businessman, owner, and CEO of Wayne Enterprises, billionaire industrialist and philanthropist. Bruce's main income is from the defense industry and innovation. 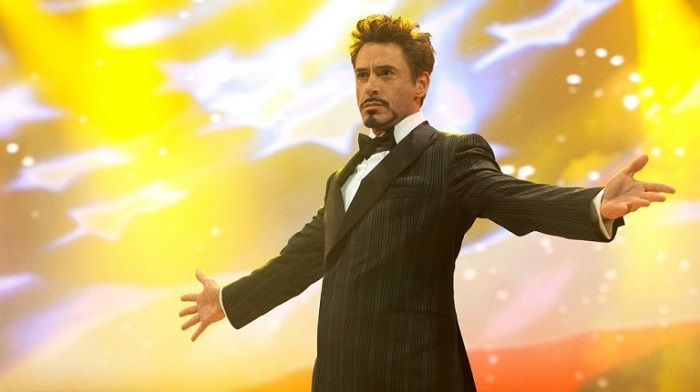 According to experts, his fortune is equal to 12.4 billion dollars. Tony is the heir to a rich family, the owner, and CEO of Stark Industries and Stark Expo, an engineer and inventor who is known as a genius, billionaire, playboy, and philanthropist. Before the personal tragedy, Stark earned money by selling weapons to the military, but after that, he completely refocused on innovative technologies for peaceful purposes and energy projects. 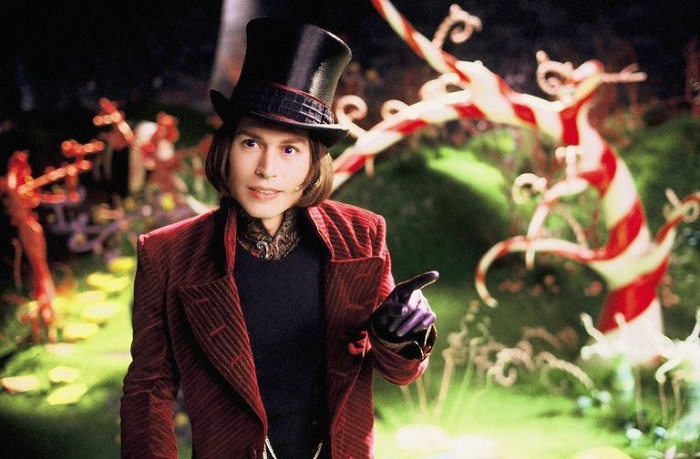 Willy Wonka is a character in the Roald Dahl novel Charlie and the Chocolate Factory and films.

According to experts, its capital is equal to 21 billion dollars. Wonka was born into a middle-class family and does not have a huge inheritance. He made his fortune on his own. He is the founder and owner of the confectionery company "Wonka", as well as the director of the chocolate factory. He made his fortune selling sweets to people all over the world.