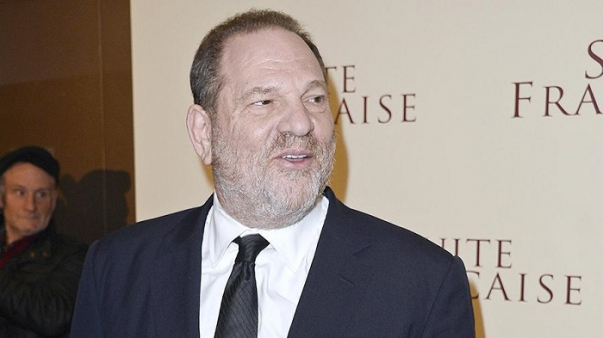 The US announced the shooting of the first Hollywood film dedicated to the scandal with the famous American producer Harvey Weinstein, who was accused of harassing dozens of women, Deadline reported, citing a statement from Universal Pictures.

The film is based on She Said: Breaking the Sexual Harassment Story That Helped Ignite a Movement, written by The New York Times reporters.

According to the publication, the studio Universal Pictures is currently negotiating with actresses Carey Mulligan and Zoe Kazan, who can play the roles of two journalists. The script will be directed by Oscar winner Rebecca Lenkiewicz and directed by Maria Schrader. Filming is expected to begin this summer.