Anne Boleyn, starring black actress Jodie Turner-Smith, scored 1.1 out of 10, one of the worst scores on the Internet Movie Database (IMDb).

In addition to the actress, many did not like the costumes, Jody's acting in the frame, weak dialogues, and modern values in the history of the 16th century. 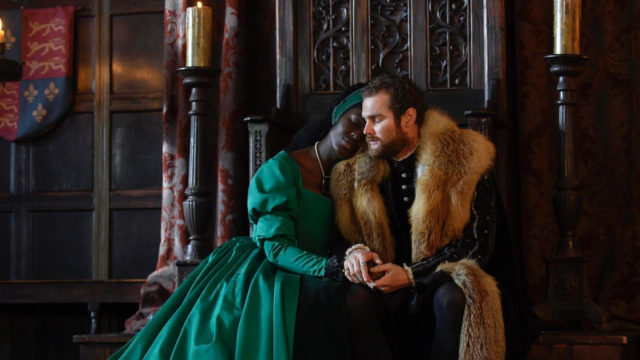 The series kicked off on Channel 5, but on the IMDB rating aggregator, it collected only 1.2 points out of 106, showing one of the worst ratings on the platform.

On the Web, users openly express their dissatisfaction and do not hesitate in expressions: 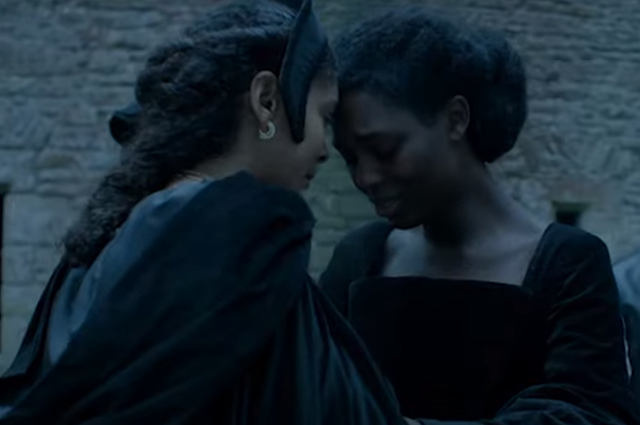 The leading actress admitted that she did not expect such a reaction to the series. She has already reacted to the negative reviews by focusing on the humanity of the Boleyn story, rather than the race of the actress.