I went to the Disney premiere: Cruella 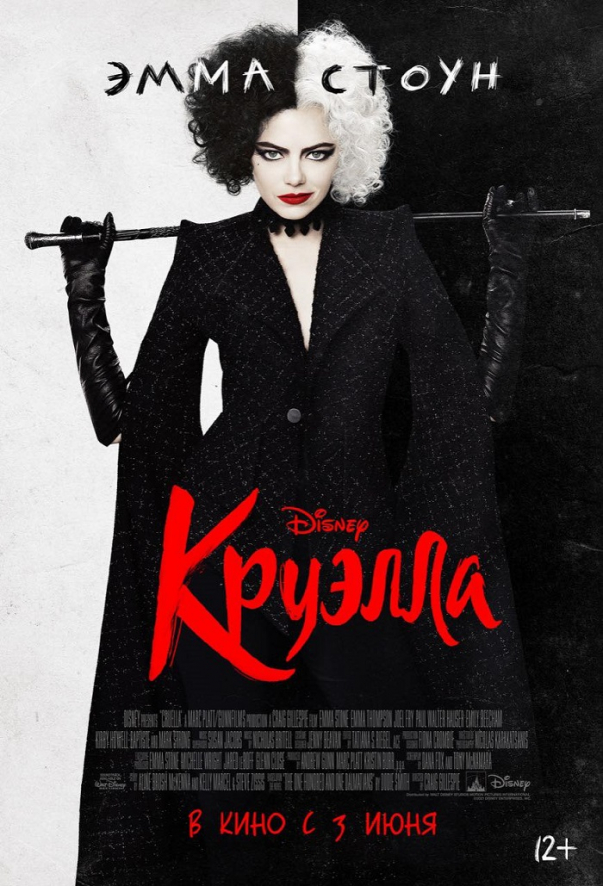 Disney continues the movie remakes of its classic cartoons. This time it was the turn of the villainess from the 101st Dalmatian.

After several outright failures and experiments, Disney still got what can really be called a rethink.

And, damn it, it was interesting to watch.

From the visual side, the picture looks very impressive. The scenery of London in the 70s, its alleys, and abandoned houses are breathtaking. The camerawork enhances the impression of the characters, adding even more brightness and color to what is happening, and making the city a full-fledged character in the story.

The film has references to the original story. Here you have Anita and Roger, and the Dalmatians in an extremely unexpected role, and even the same car with the license plate "De Vil".

Fashion in the film is one of the driving forces as if it is another main character along with the existing ones. The costume designer has done a tremendous job on the style of each character. 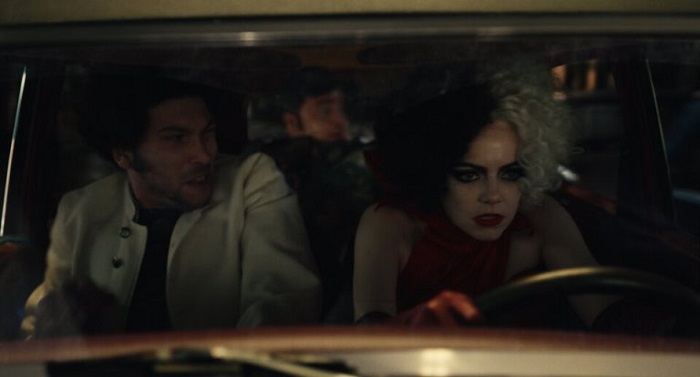 The soundtrack is a tribute to the seventies. The songs perfectly emphasize the daring, rebellious spirit of the film.

But the main thing that captures the viewer is the incomparable acting of Emma Stone, who is simply gorgeous in this role.

Emma's transformation from a guilty little girl to a furious, vengeful fury, made it look like she’d been through it all on her own. 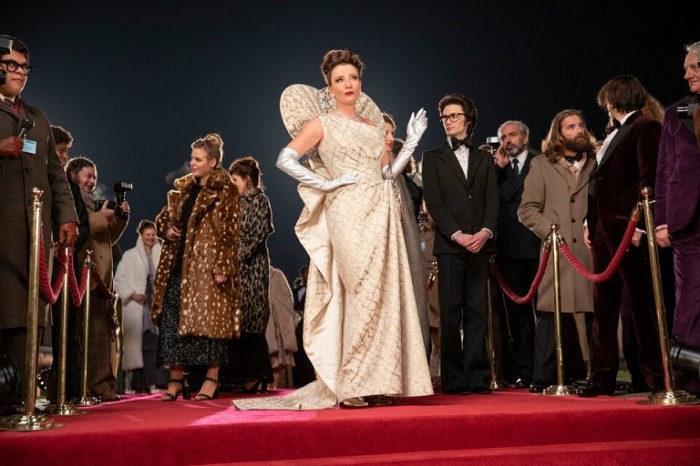 The other Emma is Emma Thompson, who is also amazing (the British acting school is always on top). She showed the heroine really nasty, and this is a sign of high-quality work on the role.

Joel Fry and Paul Walter Hauser, who became Cruella's "henchmen", unlike all my expectations, turned out not to be symbolic, but quite complete heroes.

Naturally, the picture has its drawbacks. Here you have some mediocrity of minor characters and in some places plot holes, and tightness. 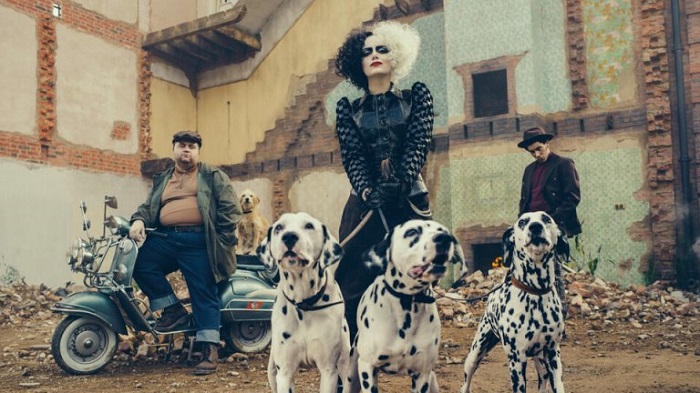 But the main disadvantage is that despite the overall creativity and rebellious spirit, "Cruella" remained a hostage of "Disney" and this did not allow the creators of the picture to disperse what is happening to the maximum. The 12+ rating and the Disney foundation made the film simply stuck halfway between children's and adult cinema.

The film leaves behind a very pleasant aftertaste. And if you do not look back at these obvious mistakes, you can plunge into the visual aesthetic, seasoned with a musical component, and watch how Emma Stone perfectly embodies the cult movie villain.