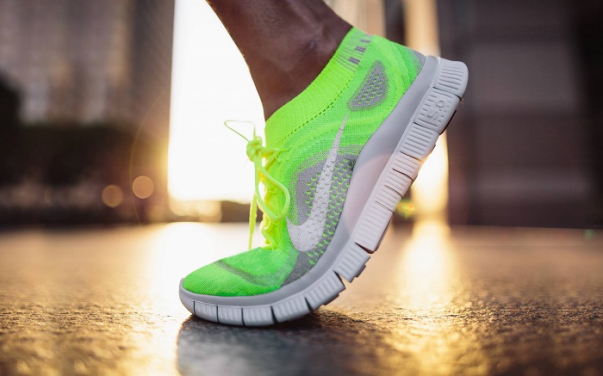 The American sports brand Nike was laughed for its new sneakers, which were designed using the letters of the Greek alphabet, The Independent reported.

This is a stylized Air Force 1 Lows model, which is dedicated to the goddess of victory from Greek mythology Nike. The shoe is crafted from white, textured leather, and has decorative mesh wings on the tongue with a description of the goddess printed on the inside.

In addition, a palm branch is embroidered on the heel of the right shoe with a silvery thread, and on the heel of the left one there are Greek letters, which, according to the designers' idea, should be read as “Nike”.  One of the Twitter users drew attention to a spelling mistake: according to the rules of the language, it is pronounced as “piks”. 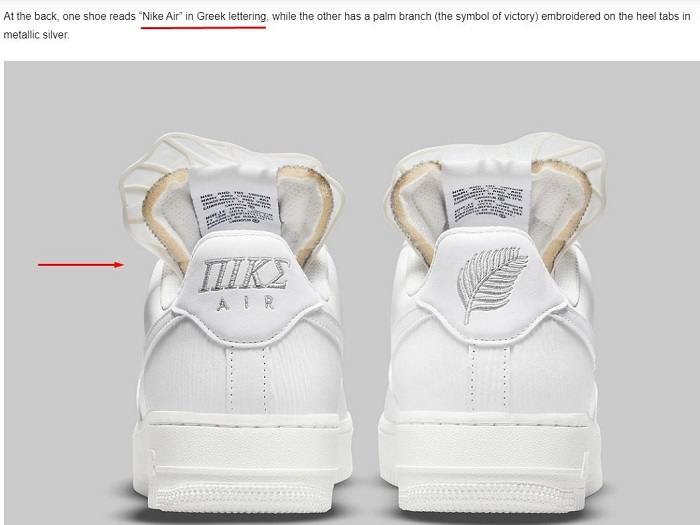 “Oh I cannot contain it. These make me so mad. I know it doesn't matter, only an idiot would wear shoes that say "piks" in Greek letters and think it said Nike and I shouldn't care what shoes idiots wear but my GOD IT MAKES ME SO MAD. THERE'S 11 MILLION GREEK PEOPLE. ASK ONE,” Zoe Gardner tweeted.

The publication went viral and received support from many users. However, Nike has not yet commented on the error.