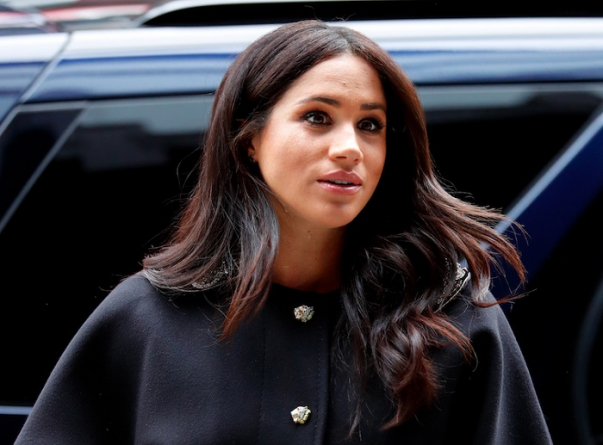 Thomas Markle, Meghan Markle's father, is going to give an interview to the British talk show "60 Minutes." The program has not been aired yet, but its short teaser has hinted at what will be talked about. 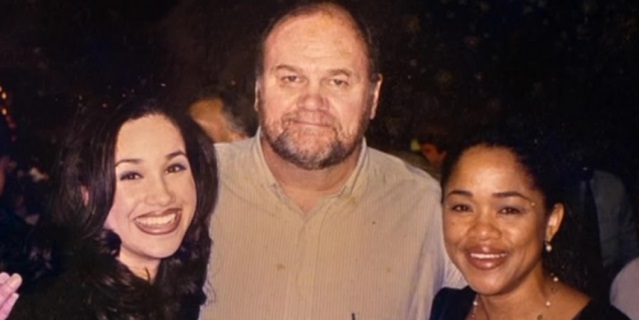 Thomas, who was engaged in lighting design in Hollywood, will tell about his difficult relationship with his daughter.

In the teaser, he stated that he had learned about her granddaughter Lilibet Diana's birth on the radio, as his own daughter did not to call to tell him. 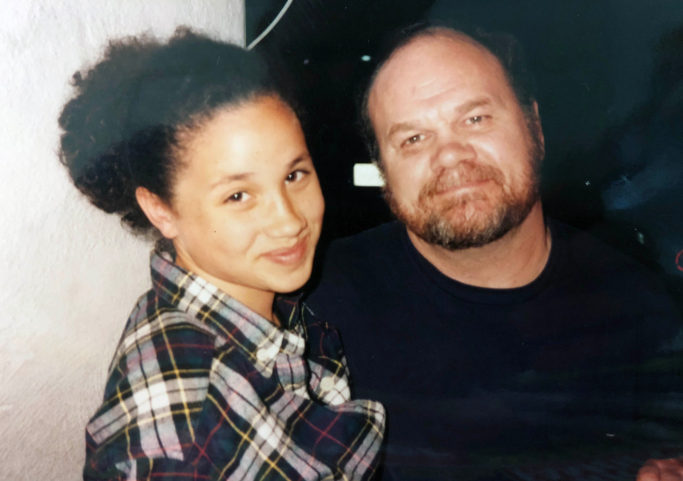 Also, Thomas Markle recalled several other things the Duchess of Sussex had done. He said that they had not spoken since the wedding of Meghan and Prince Harry, and he had never seen his son-in-law. Meghan has not introduced her father to his grandson either.