Harrison Ford, 78, preparing for his role in Indiana Jones 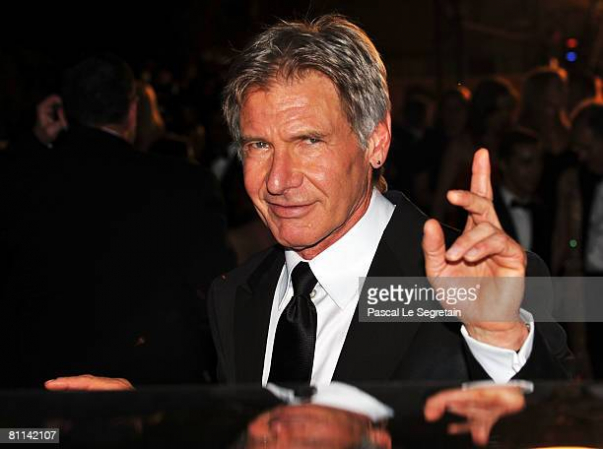 Hollywood actor Harrison Ford, 78, is actively preparing for his role in Indiana Jones.

According to the actor's entourage, his daily routine, in particular, includes a 40-mile bike ride.

After just six hours of sleep, the actor enters the set, where he spends 11 hours.

A source told the Sunday Mirror newspaper: “It’s incredible. He seems to live a very strict routine. You can set your watch by the things he does at the same time every day. 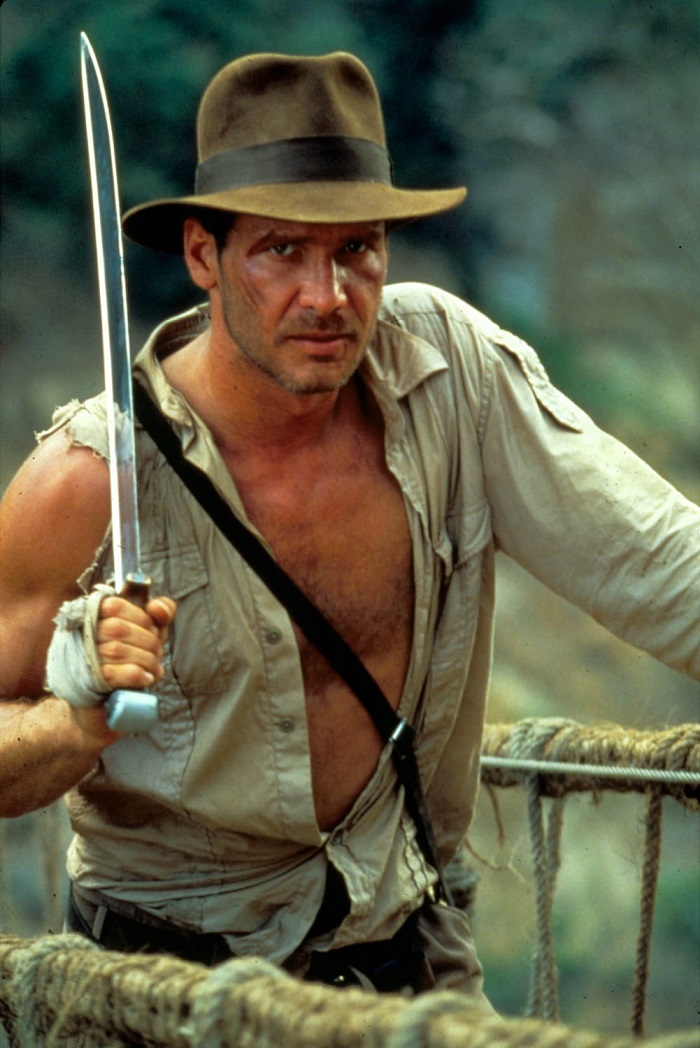 “He then arrives back at the hotel around 5 am. That exercise and work regime would be punishment for a man half his age. It’s real dedication.”