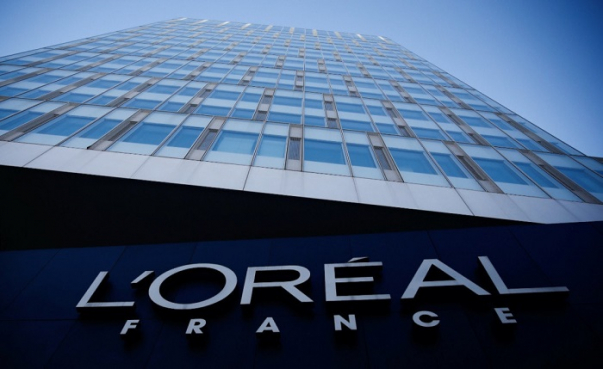 A Paris commercial court fined L'Oréal € 370,000 for commercial espionage. The court found that L'Oréal had appropriated the technologies and techniques developed by the French brand Guinot, which produces its own cosmetics and owns hundreds of beauty institutes. Guinot initially claimed compensation in the amount of € 13.5 million.

The investigation confirmed that L'Oréal sent people to beauty institutes of a competitor who impersonated inspectors and hid that they were working for L'Oréal. Experts studied working methods at the Guinot institutes, which are the company's trade secrets.

The court reduced the amount of compensation that Guinot indicated in the claim, and justified this by the fact that the financial damage to Guinot is much lower. According to the court, the illegal actions of L'Oréal had a negative impact primarily on the plans of the competitor's activities abroad, primarily in the United States.