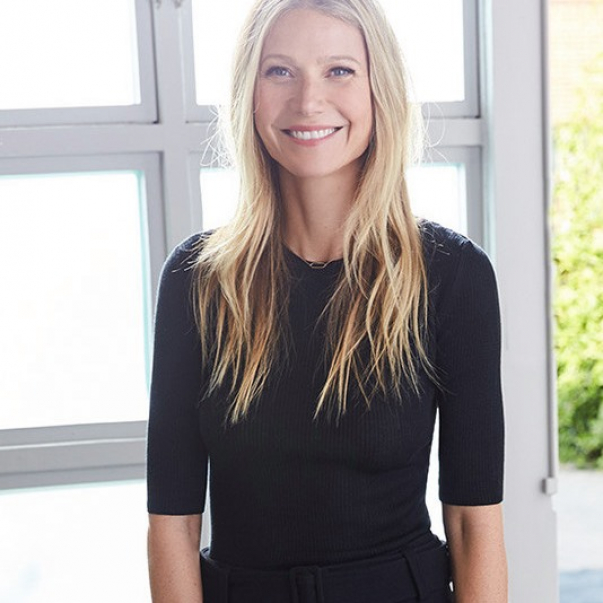 Over the past few years, Gwyneth Paltrow has put her acting career on hold and started developing the Goop brand.

The actress noted that she will never return to the cinema amid emotional burnout after phenomenal success in the early 2000s.

48-year-old Gwyneth admits that she does not like to watch films with her participation. But during the annual Tribeca Film Festival, the actress revealed that she appreciates the 2001 Royal Tenenbaums comedy.

"I also really hate, hate, hate seeing myself in a movie ever and it's kind of like the only scene that I can watch of myself of my whole career." 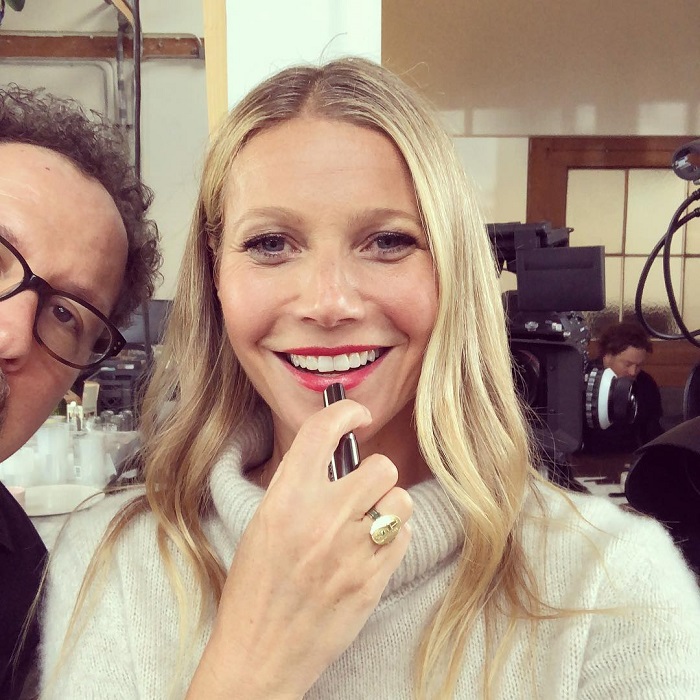 She also remembered shooting a scene with Hackman in which Royal takes Margot out for a butterscotch sundae, in an unsuccessful attempt to get back in her good graces.

"I have so many great memories," Paltrow said. "I really loved the scene of Gene and I in the ice cream parlor. Doing that was really like a partner highlight for me, to do that scene with him, even though he was a little intimidating. He was sweet to me and that was really special."