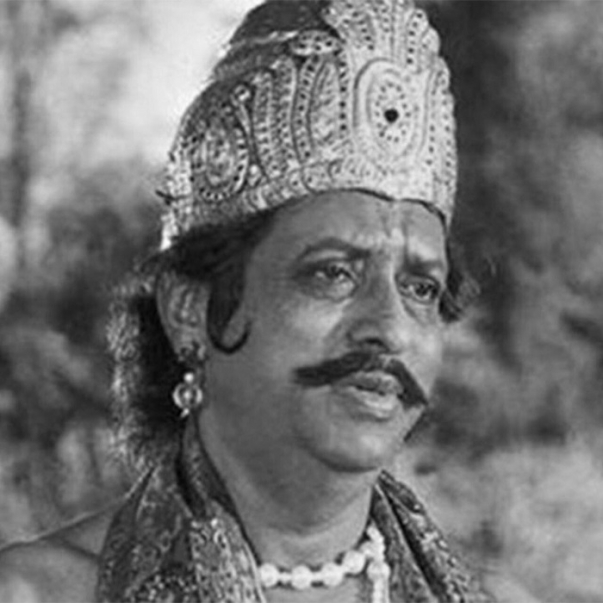 Veteran actor #Chandrashekhar passed away at the age of 98 today morning.

Started his career as a junior artist and appeared in over 250 films including Surang, Mastana, Basant Bahar, Shakti, Disco Dancer, Sharaabi & Elaan-E-Jung. pic.twitter.com/KLxeKqmbFv