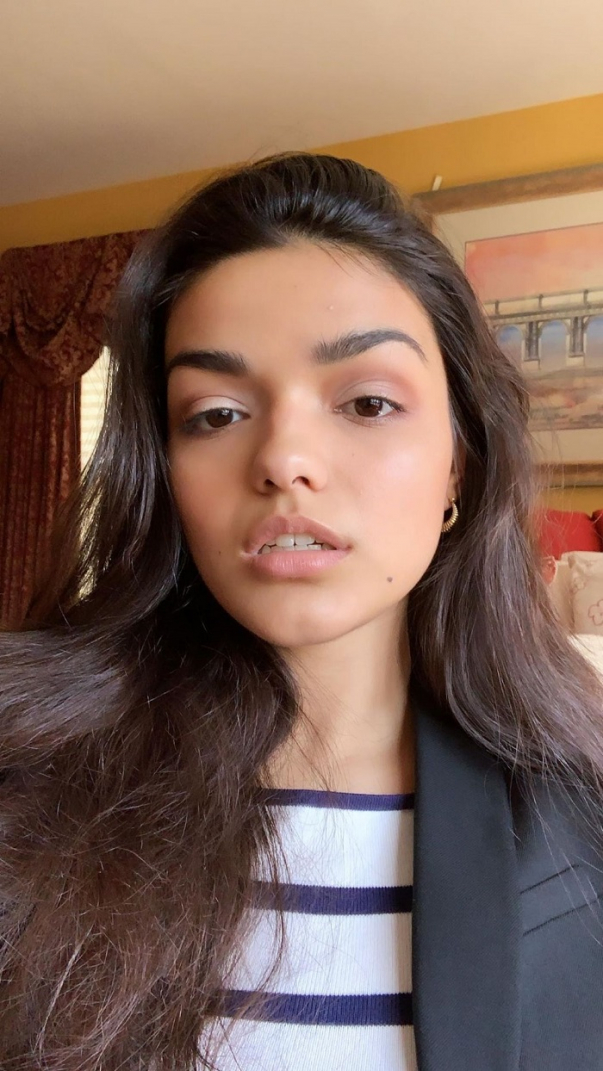 The film will be directed by Mark Webb.

Production of Snow White may begin in 2022. 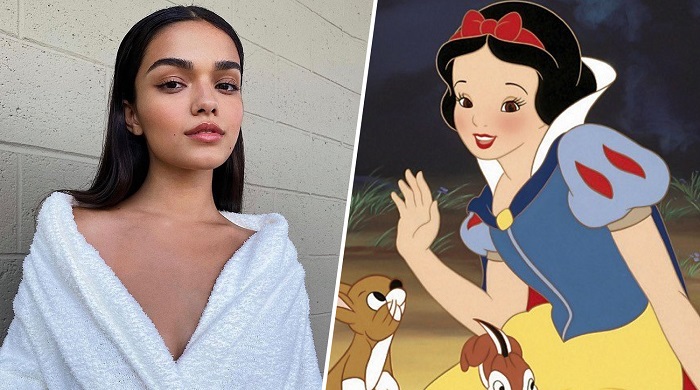 The animation of Snow White and the Seven Dwarfs was released on screens on December 21, 1937, becoming the first full-length animated film by Disney Studios.

The basis for the cartoon was a fairy tale by the Brothers Grimm, published back in 1812, while the folk version of the legend was known even earlier.