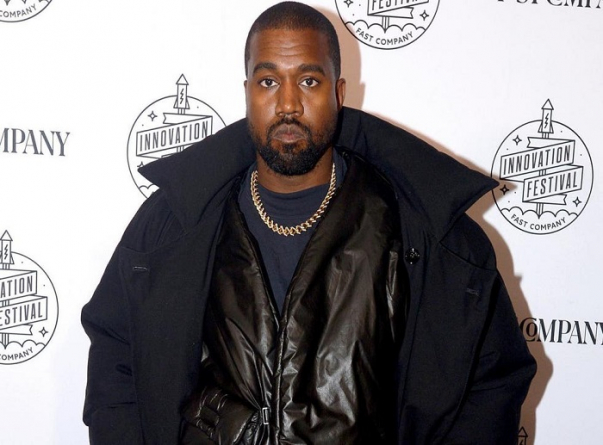 Rapper Kanye West is suing Walmart, the world's largest wholesale and retail chain, over the sale of fake Yeezy Foam Runner sneakers. After that, the company stopped selling fakes on its website, TMZ reported.

However, that hasn't stopped other sites from copying West's shoes: the popular online retailer Etsy has started selling a replica of the said sandal called Yeezy Inspired. The shoe is another replica of the Foam Runner. They cost from $ 30 to $ 60. 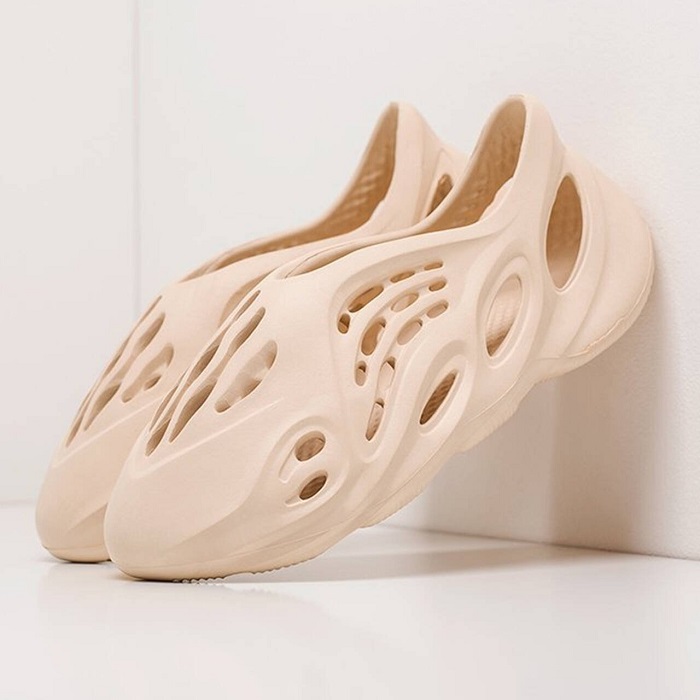 Kanye West has not yet commented on the incident.

Following West's lawsuit, Walmart removed all counterfeits from its online store. On the marketplace site, the item ranged from $ 22 to $ 34, while the original Yeezy shoes retailed for $ 75.