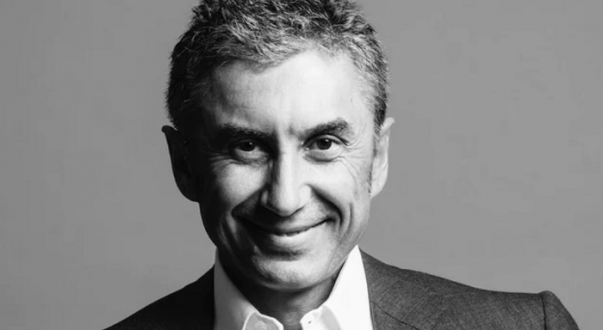 Gobbetti has served as Burberry's CEO since 2017.

After that, Gobbetti will move to the Italian brand Salvatore Ferragamo. Who will become Burberry's CEO is still unknown.