By leaving the British royal family, the Duke and Duchess of Sussex—Prince Harry and wife Meghan Markle—have talked about various phenomena: lack of freedom, desire for secrecy, and complicated relations with the other members of the royal family. However, The Sun claims that the financial issue was the most acute.

As per this daily, Queen Elizabeth II and son Prince Charles’ participation in the financial issues of Harry and Meghan has become the last straw for their deciding to leave the UK. 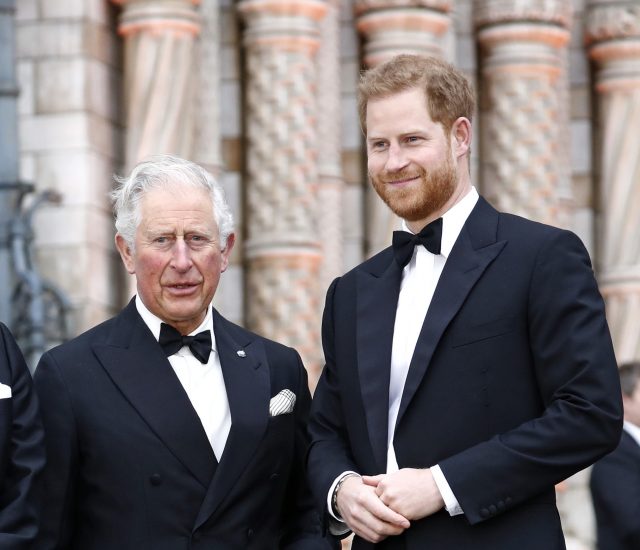 Journalist Camilla Tominey, commenting on this situation in a documentary, said that the Duke and Duchess of Sussex were told that they would become part of Buckingham Palace, but instead of creating their own press service and somehow leaving the family.

Queen Elizabeth and Prince Charles have stated unequivocally that they intend to manage the couple's affairs. 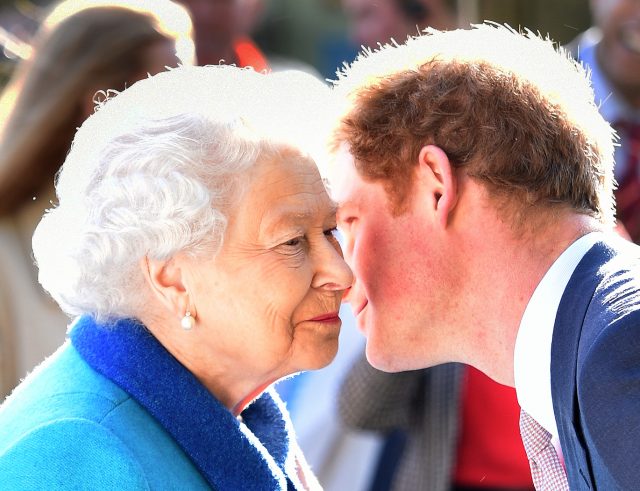 Harry and Meghan had left the British royal family in March 2020.