'When he lifted his duduk to his lips he cast a spell over all who listened': Peter Gabriel on Djivan Gasparyan 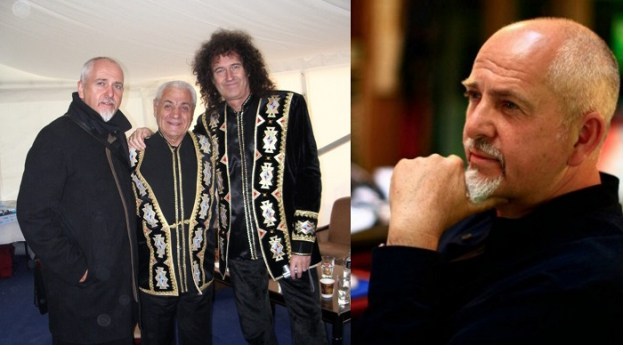 "I fell in love with the music of the duduk when I was introduced to it during the research for the film score of Scorsese’s The Last Temptation of Christ. In Armenia they say that when the duduk is played well, everyone cries. The great master of the instrument was Djivan Gasparyan. 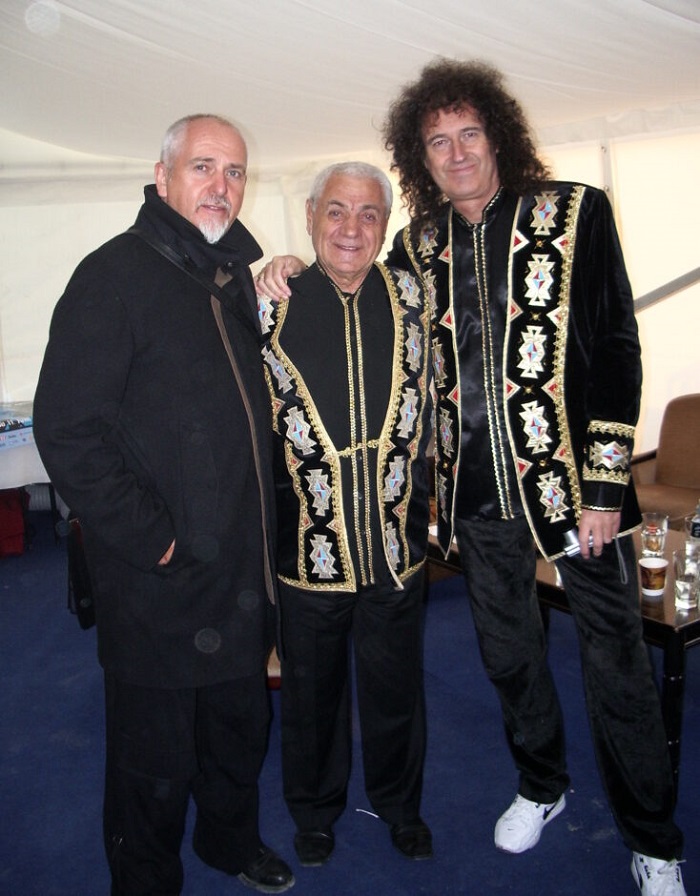 He was a delightful companion, with a great sense of mischief and I loved the soulfulness that poured out of him when we were lucky enough to see him or to play with him.

One evening at Real World Studios he stood up in the dining room in the middle of the meal and said, “I am playing this for my mother.” Not a dry eye in the room. When he lifted his duduk to his lips he cast a spell over all who listened. Thank you, Djivan."