Did you know? 11 interesting facts about Transformers 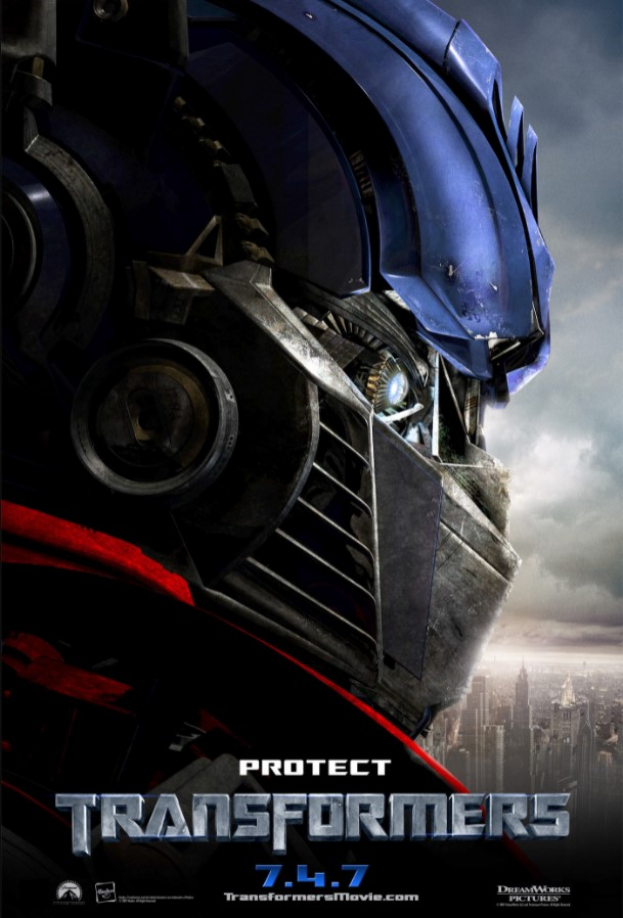 1. In the animated version, Bumblebee was transformed from a Volkswagen Beetle car, but in the film version, the Volkswagen was replaced by a Chevrolet Camaro.

2․ Michael Bay, who was invited to direct the film, at first considered the future picture a "stupid toy story", but soon changed his mind. In April 2005, he was officially announced as the director of the project, overtaking the candidate Roland Emmerich. 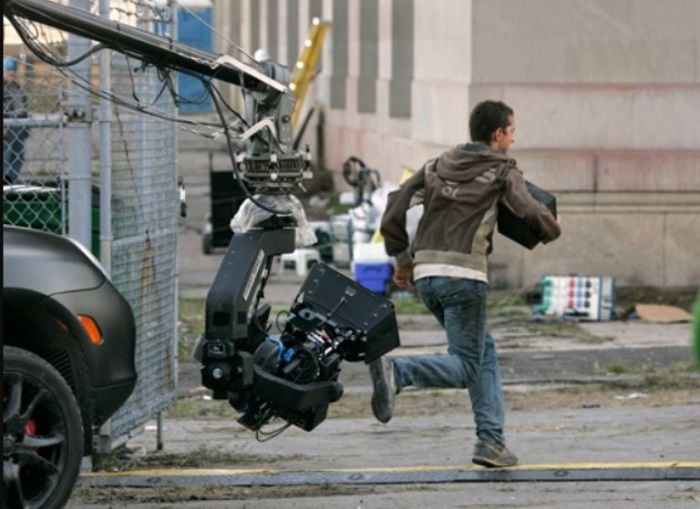 3․ The film's producer Steven Spielberg did not pay any actor more than $ 70,000, promising high fees in subsequent sequels.

4․ A team of 80 people worked on the special effects of the film.

5․ The sounds of transformation are borrowed from the 1984 animated series of the same name. 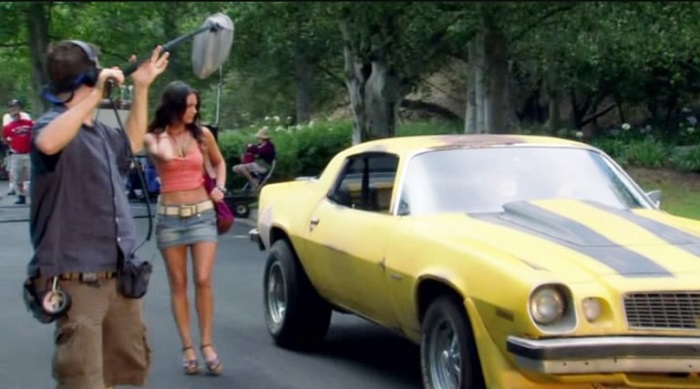 6․ Producer Lorenzo Di Bonaventura said that all the robot transformations were carefully calculated mathematically. Thus, the audience can understand where each component part of the robot goes during the reverse transformation.

7․ Megatron decided to make a face that little resembles a human one, in order to give the character an even more formidable appearance.

8․ The character Unicron, which is a transforming planet, was spelled out in the first versions of the script․ 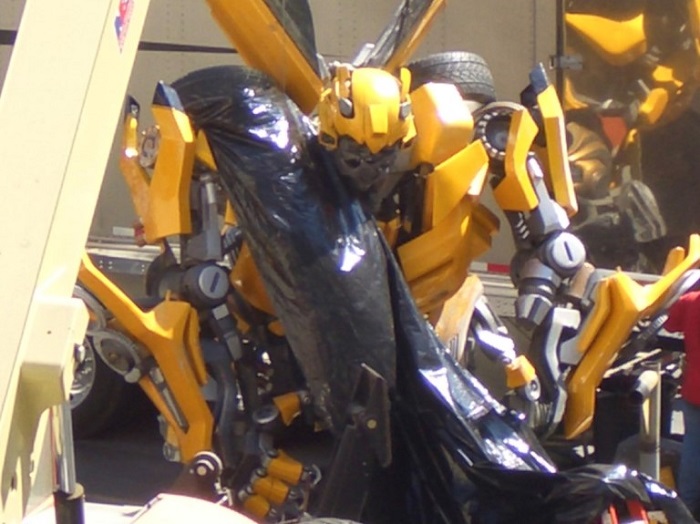 9․ The film features 8 Decepticons and 5 Autobots, in order to emphasize the work of the Autobots in the team.

10․ The eyes of transformers differ: blue for autobots, and red for Decepticons.

11․ Initially, Michael Bay did not want to take Shia LaBeouf for the role of Sam, because he believed that the actor was too old for this role, but then changed his mind and approved for the role.