The premiere of Space Jam: A New Legacy 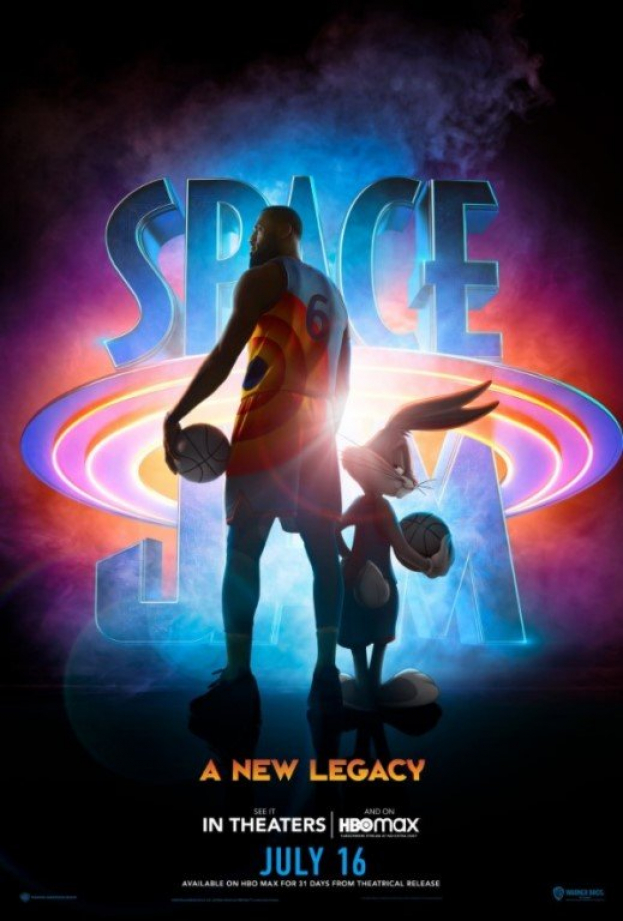 ‘Space Jam: A New Legacy’ is  a direct continuation of the ‘Space Jam’  of 1996. Our protracted movie got to the cinemas only now, changing the director and taking a budget 2 times more than the original (about $ 160 million) along the way. 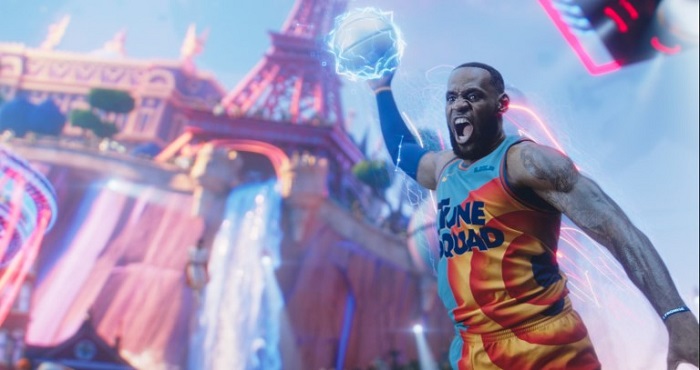 To save his son, the famous NBA champion goes to a fairy-tale world, where a tune squad is forced to fight on a basketball court with digital copies of famous players.

The plot is almost the same as that of the first part and differs only in the theme of fathers and sons.

The sequel loses to the original in everything, only the graphics of the sequel are better, and that is because 15 years have passed, well, and the budget is bigger. 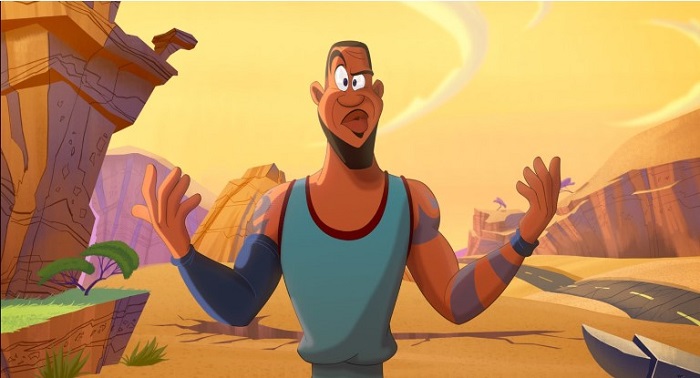 If in the first part there was a good atmosphere, there were some shticks, a wonderful irony over the basketball of the 90s and Michael Jordan, and the cult song I believe I can fly sounded, the sequel is simply a soulless product of hyper commerce and references - a kind of mix of everything that was lying around in the" warehouses " of Warner Bros... 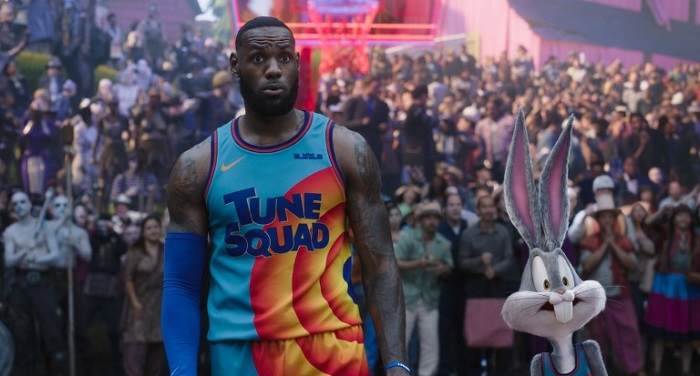 If you are not a fan of "Looney Tunes", basketball, and LeBron James, then you can safely skip this average movie. The film is intended for one-time viewing, it is continuous commerce and a new, not very successful glance at the long-forgotten old.