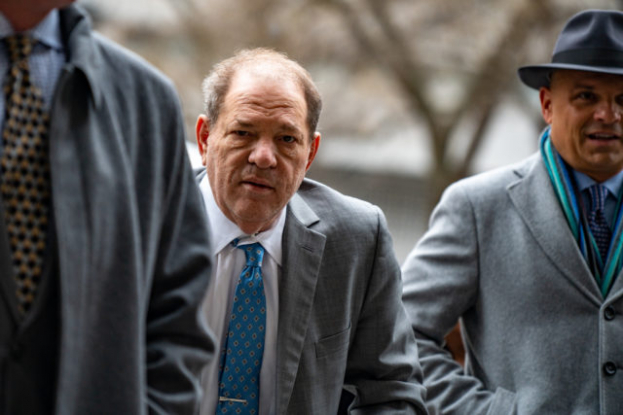 The criminal case on sexual harassment by Harvey Weinstein had become the starting point of the #MeToo movement.

At that time, the famous Hollywood director and producer was found guilty of several sexual incidents and sentenced to 23 years in prison.

It has now become known that Weinstein's term of imprisonment may be extended several times. 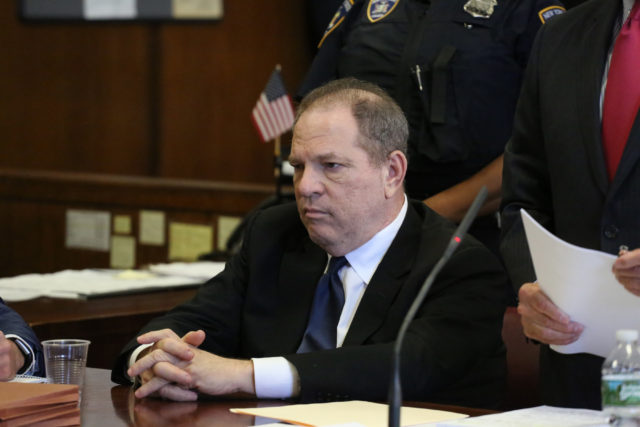 Weinstein will be charged on 11 counts in California, where he will stand trial for the rape of five women at the Beverly Hills Hotel—between 2004 and 2013.

Accordingly, Harvey Weinstein’s prison term may be extended by 140 years.