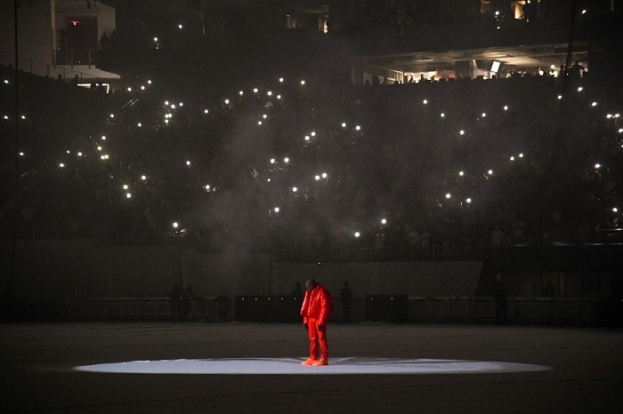 Kanye West treated his fans to a one-of-a-kind experience at his "Donda" listening event, but he also received a couple gifts after the show, including one honoring his late mother, TMZ reported.

The US City of Atlanta presented the rapper a plaque backstage after his performance at Mercedes-Benz Stadium. Kanye was born in Atlanta, and the city officially proclaimed July 22 Kanye West Day. 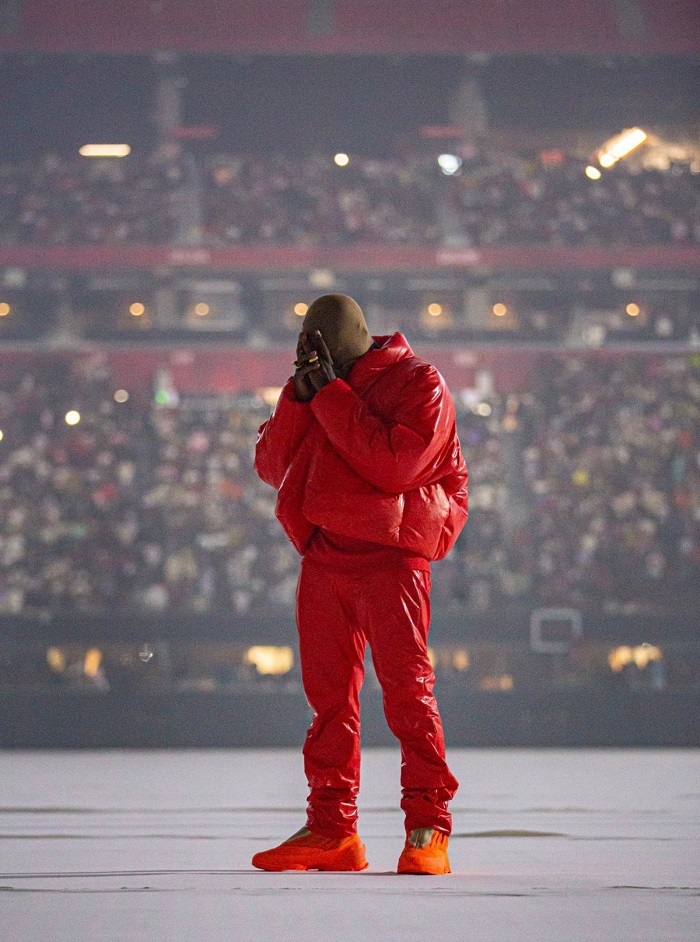 On top of that, Kevin James—President of Atlanta's HBCU, Morris Brown College—was also on hand to give Ye a token of appreciation on behalf of his mom, Donda West, who taught at the school for nearly 2 decades and was Chair of the English Department. 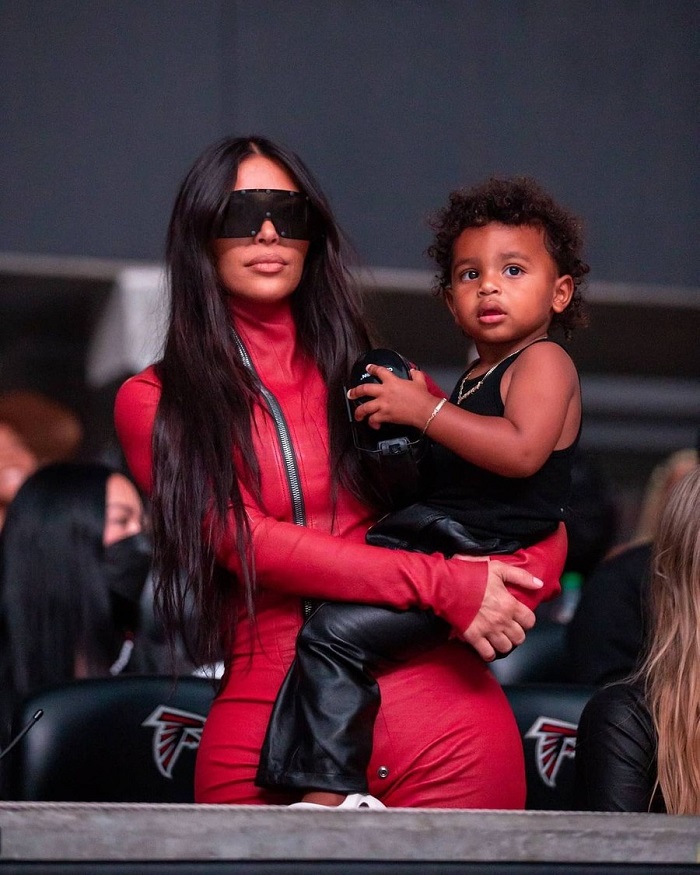 Kanye had revealed his new album, named after his mother, Thursday night in front of a huge crowd that included Kim Kardashian and their kids, along with Khloe.

TMZ’s sources say his family was with him when he received the awards backstage, and he got super emotional about it.