Jolie's new victory: The actress will be able to sue Brad Pitt for custody of children 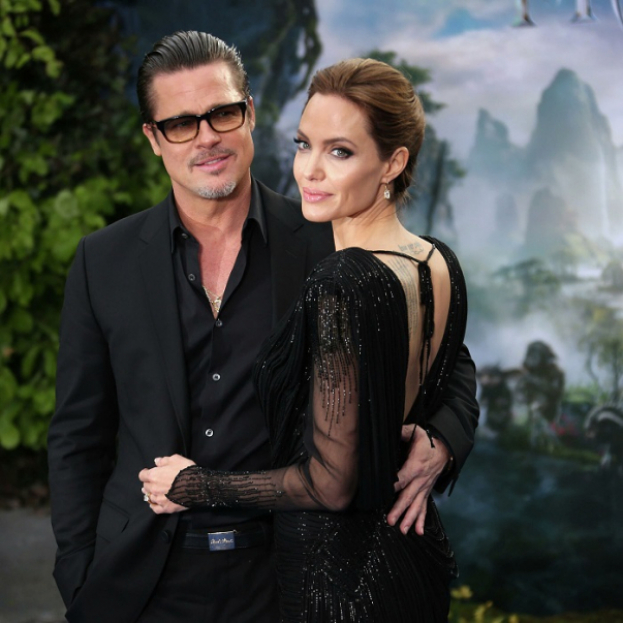 The judge, who put an end to the litigation of the ex-spouses Angelina Jolie and Brad Pitt, was removed from their case.

It was he who ruled that Pitt has the right to joint custody of the couple's five minor children, despite the actress's objections. This is how the proceedings, which had been dragging on since 2018, ended, but, apparently, now this story begins a new chapter.

During the hearing, Jolie insisted that the judge was biased and had previously advised Pitt on legal issues. In addition, Angie was unhappy that her children were not allowed to testify in court. It was she who demanded to replace the judge in the custody case, and now her request has been granted.

The facts have not changed. There is a wealth of evidence that has led the judge and many of the testimonials to come to a clear conclusion about what is best for the children, said representatives for Brad Pitt.