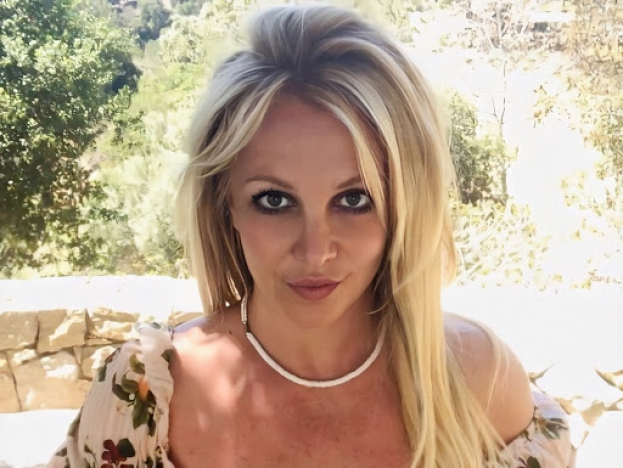 Britney Spears' new lawyer Mathew Rosengart, who had earlier been allowed to hire her by the court, has petitioned to replace Jamie Spears with experienced certified auditor Jason Rubin.

Rosengart estimated the pop diva's fortune at about $ 60 million. Of these, 2.7 million in cash and 56.3 million in the form of investments and real estate.

At the end of June, Britney Spears first spoke openly in court about her current life. She complained that her father was abusing the rights of a guardian and demanded that he be removed from this post. Then the court partially went to meet the singer and allowed her to hire her lawyer.