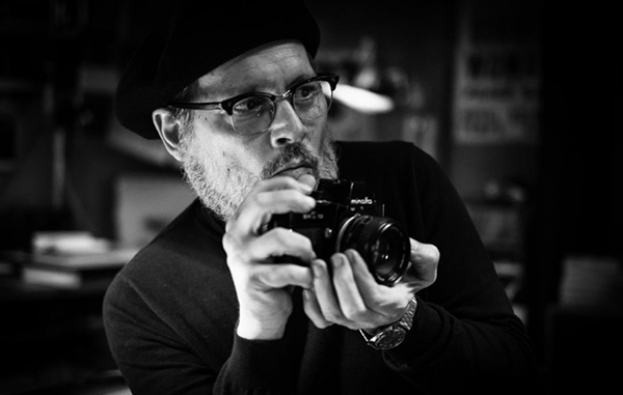 Film director Andrew Levitas sent a letter to Metro-Goldwyn-Mayer (MGM) opposing the company's decision to promote his film Minamata, starring Johnny Depp, in the US.

The text of the letter was published by the Deadline.

The director's main complaint is that the studio thus ignores the creepy story told in the film. Minamata is a film about the business trip of American photographer Eugene Smith (Johnny Depp) to the Japanese city of Minamata in the mid-50s. Chisso Corporation caused a terrible environmental disaster there: a chemical plant threw inorganic mercury into water bodies, which caused the residents to develop a syndrome later called "Minamata disease." Due to the fact that people ate contaminated fish, their vision, hearing, and speech deteriorated, motor impairment developed, and in severe cases, it reached paralysis, impaired consciousness, and death. Eugene Smith was the first Western journalist to travel to Minamata and make a gruesome photo report, shedding light on the tragedy.

Levitas did not mention the actor's name in the letter, but Deadline confidently writes that they are talking about Johnny Depp, who played the main role in the film. The publication noted that the deal to buy the rights to the film was concluded at a time when Depp was suing the British tabloid The Sun over an article claiming that the actor had beaten his ex-wife Amber Heard.