Netflix to introduce compulsory COVID-19 vaccination for US filmmakers 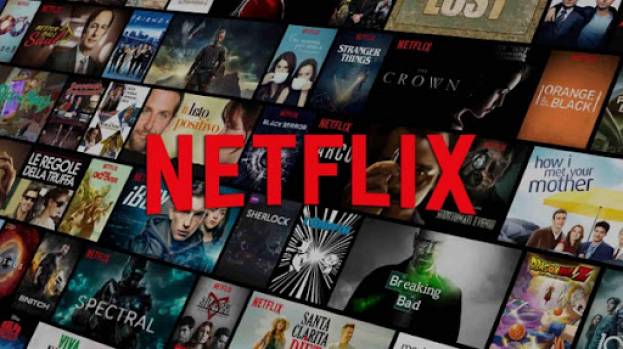 Netflix will introduce compulsory COVID-19 vaccinations for actors involved in filming and all staff on-set and in contact with each other.

Last week, Hollywood unions and major studios agreed on return-to-work protocols that include the possibility of introducing mandatory vaccinations for actors and crews in the so-called Zone A.

Netflix has introduced new rules amid tightening restrictions in the United States associated with the spread of the contagious Delta strain. Earlier, the country's authorities returned the indoor mask regime, despite the good rates of vaccination.