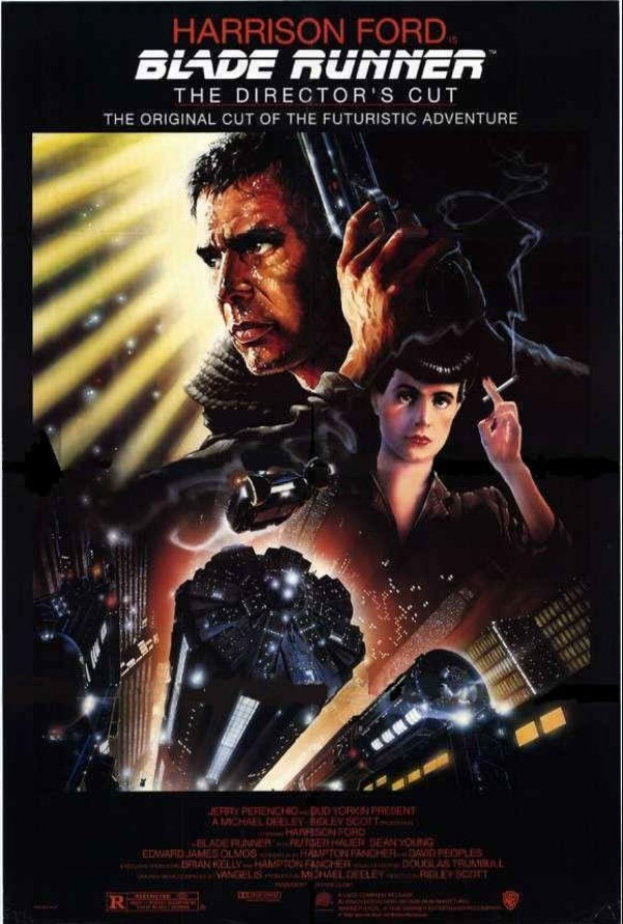 NEWS.am STYLE is a feature film based on the 1982 science fiction novel by Philip K. Dick "Do Androids Dream of Electric Swimmers?", directed by Ridley Scott, "Blade Runner". 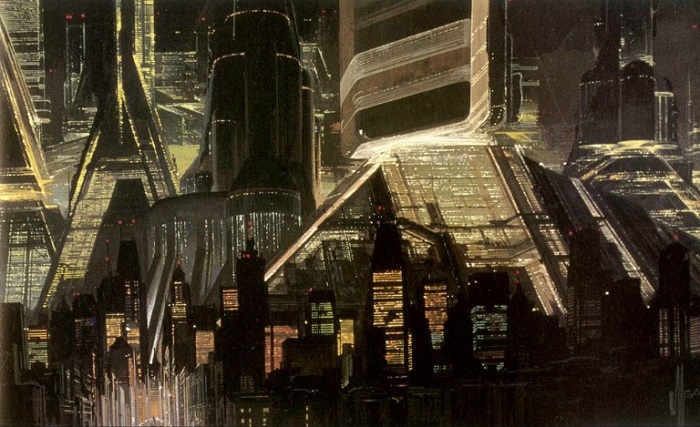 The film tells the story of retired detective Rick Deckarden, who is reinstated in the Los Angeles police Department to search for a group of cyborgs led by Roy Batty who have escaped from a space colony to Earth.

Deckard is assigned to find out the motives of the cyborgs ' actions, and then destroy them.

After" Alien", director Ridley Scott had carte blanche for almost anything. Scott put all his efforts into an expensive (by the standards of that time) cyberpunk noir based on the novel by Philip K. Dick. His feat was not appreciated by either the audience or critics. The film was only not thrown with tomatoes.

Even Harrison Ford, who was considered the most famous actor in the 80s, did not help the picture.

In the United States, the slow pace of the narration was mainly criticized, which made it difficult to concentrate on the strengths of the film.

The Los Angeles Times even mocked the tape, calling it "Crawling on the blade", Because the plot was slow enough to run around, you can only crawl here. 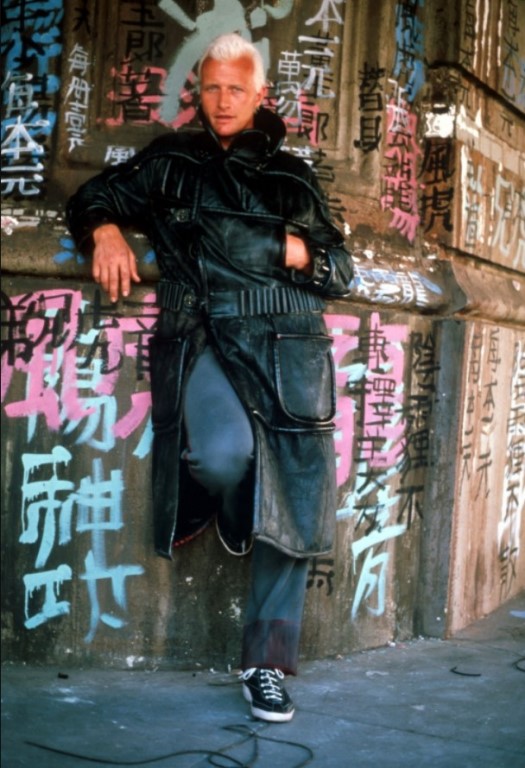 Although the film critic Roger Ebert praised the visual style of the tape and recommended it for viewing, nevertheless, the plot of the film seemed to him superficial and cliched.

A curious fact about the film is that it has 9 versions of which two are considered basic-the original version with a happy ending, which was poorly received by film critics and failed at the box office, and the so-called director's version.

Thanks to the release on videotapes and the director's version, the film began to find its audience, and eventually received the status of a cult movie, which may have been ahead of its time.

Today, the picture is perceived as a viewer's question to himself-Who am I? 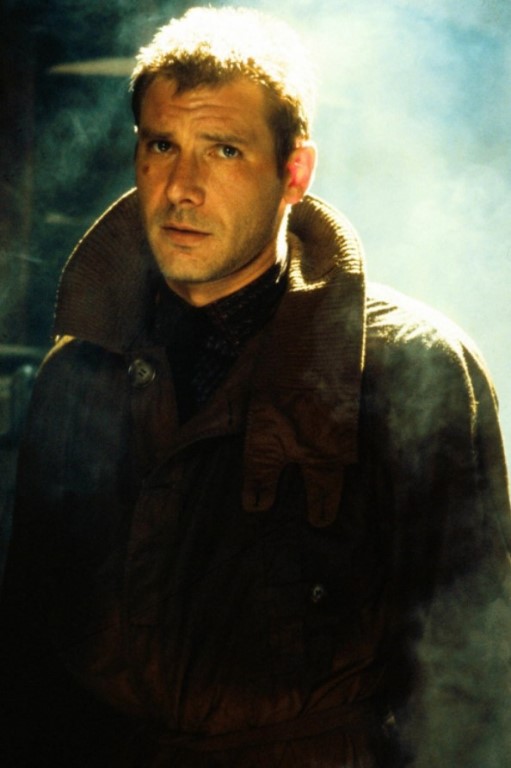 The film is very subtly defined by this very question and variations of this question, for example - If I am a person, what exactly makes me a person?

In 1993, the film was included in the US National Film Registry, and The Guardian called it the best science fiction film of all time.